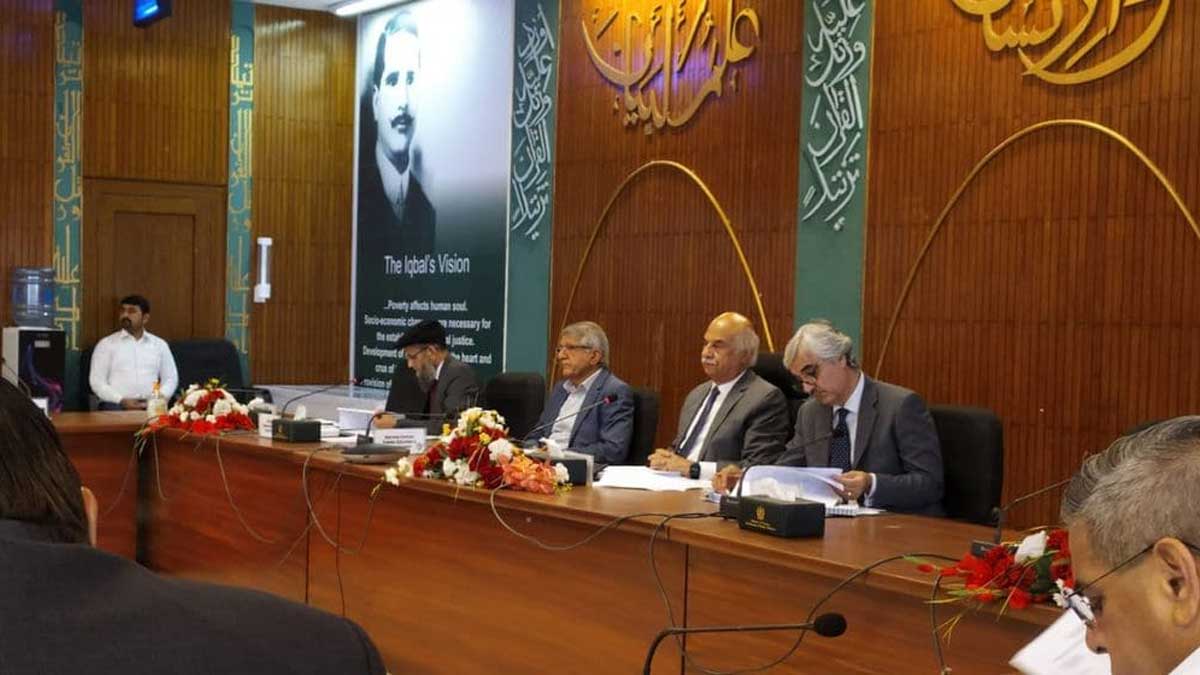 The Central Development Working Party (CDWP) has cleared three development projects costing Rs 15.7804 billion and recommended the projects to the National Economic Council (ECNEC) for approval during its meeting conducted on Thursday.

According to a press release, the CDWP has considered seven projects under the headship of Deputy Chairman Planning Commission Dr. Mohammad Jahanzeb Khan and permitted two projects while one project was recommended to the ECNEC.

The meeting considered the Establishment of 132KV Grid Station at Bin Qasim Industrial Park, Karachi at the cost of Rs 3,601.304 million, the Torkham Jalalabad Road 2nd Carriageway, Afghanistan project at the cost of Rs 10,587.818 million, and Upgradation of Mechanical System for Sewerage and Drainage Services in Water and Sanitation Agency (WASA), Multan costing Rs 1,591.280 million were cleared by the forum.

While clearing Torkham Jalalabad Road 2nd Carriageway, the Afghanistan project was approved at a revised cost of Rs 10,587.818 million connecting the Central Asian Republics with Pakistan.

Moreover, this project is financed by the Government of Pakistan intended to support the government of Afghanistan in its struggles for the Reconstruction / Rehabilitation of the roads network by building the additional measuring 73.668 km beside the current two-lane two-way road linking Torkham with Jalalabad.

The existing road which was also improved/rehabilitated with the support of GoP is 7.0 meters asphalted road with 2.0 meters of treated shoulders on each side.

The additional roadway will have 7.3 meters asphalted surface with 2.0 meters DST shoulders and a 1.0-meter earthen shoulder on both sides according to International standards.

Meanwhile, the forum also approved the Establishment of a 132KV Grid Station at Bin Qasim Industrial Park, in Karachi at a new cost of Rs3, 601.304 million.

Likewise, the meeting also cleared the Up-gradation of the Mechanical System for Sewerage and Drainage Services in WASA, Multan costing Rs1,591.280 million.

The project was put forward by the government of Punjab.