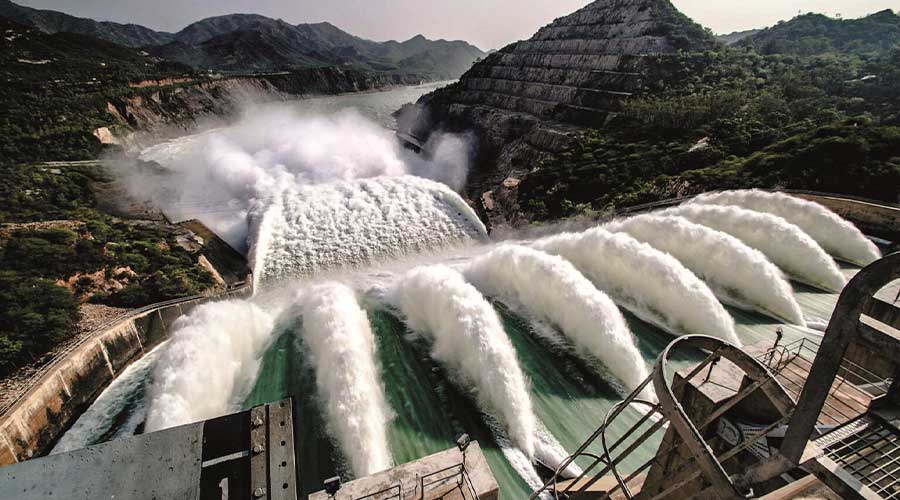 On Wednesday, the Central Development Working Party (CDWP) approved a total of seven energy and development projects worth Rs. 57.78 billion.

The developmental projects were approved at a meeting chaired by Deputy Chairman Planning Commission Mohammad Jehanzeb Khan wherein four development projects with an increased estimate worth Rs 12.25 billion were approved.

Also, the Executive Committee of the National Economic Council (Ecnec) was referred to for two other development projects with a total cost of Rs 33.43 billion. The meeting allowed extension in the re-tendering of the Rs 12.10 billion worth hydropower project in Gilgit.

The CDWP is authoritative under the financial rules in vogue to approve projects that cost no more than 10 billion rupees. But the energy development projects with a higher cost than Rs 10 billion will be approved by Ecnec after the CDWP clearance on technical grounds.

The meeting took up three energy sector projects. The Social Development of Harpo Valley & Strengthening of WPO (We are Pakistan Organisation) under the 34MW Hydropower Project was approved by the CDWP for Gilgit-Baltistan. The Rs 255 million project involves the procurement of machinery and tools for the Hydro-Electric Workshop at Skardu, community development work in the Harpo Valley, and upgradation of a dispensary and girls middle school in the area.

CDWP also allowed another project 10MW Hydropower Project Hanzel Gilgit worth Rs 12.11 billion and its retendering extension was also allowed. The Hanzel project that is located along Gilgit River, aims to transmit energy to Gilgit town and surrounding areas via a 132 kV transmission line for meeting the power and energy requirements of the entire Gilgit district.

A project for the construction of 132 kV Grid Station and feeder at Kan Mehtarzai, Pishin in Balochistan from the existing 132 kV Muslim Bagh- Khanozai Transmission Line worth Rs263.46 million was also approved.

Besides development projects, the income growth for the Women and Self-Reliance Project was also approved in the meeting with an estimate of Rs 710 million.