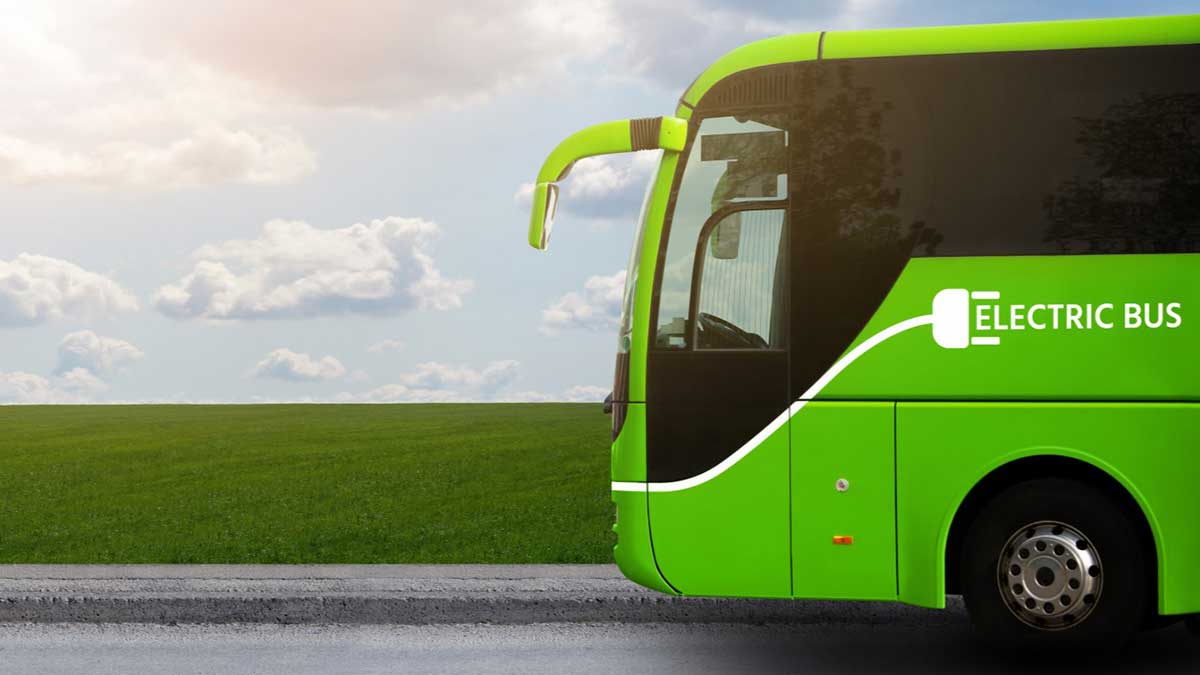 The electric buses are going to be launched from Islamabad Zoo to Monal and on the mass transit metro bus routes of the capital.

The new service by CDA will provide conveyance to considerable number of travelers from Soan Garden to Faisal Mosque, from Bhara Kahu to the Faiz Ahmed Faiz metro bus station, and between Tarnol Railway Station and the M5 metro station.

On Wednesday, Special Assistant to the Prime Minister (SAPM) on Climate Change Malik Amin Aslam announced that electric buses will be launched from Islamabad Zoo to Monal under the green stimulus initiative. While speaking in a meeting of the National Assembly committee, electric buses would also be launched on the mass transit metro bus routes of Lahore and Islamabad.

He said that the new initiative would help ensure safe, affordable and emissions-free transport for the citizens. He further said in a meeting that Prime Minister Imran Khan has directed to prepare master plans for 80 cities and no housing society would be allowed to use agricultural land until the master plan was ready.

“In case of any genuine need, approval will have to be sought from federal or provincial cabinets. The prime minister has directed all the provinces and the Punjab government has issued a formal notification in this regard,” he told the meeting.

SAPM said that master plan of Islamabad will also be updated that was prepared in 1960.