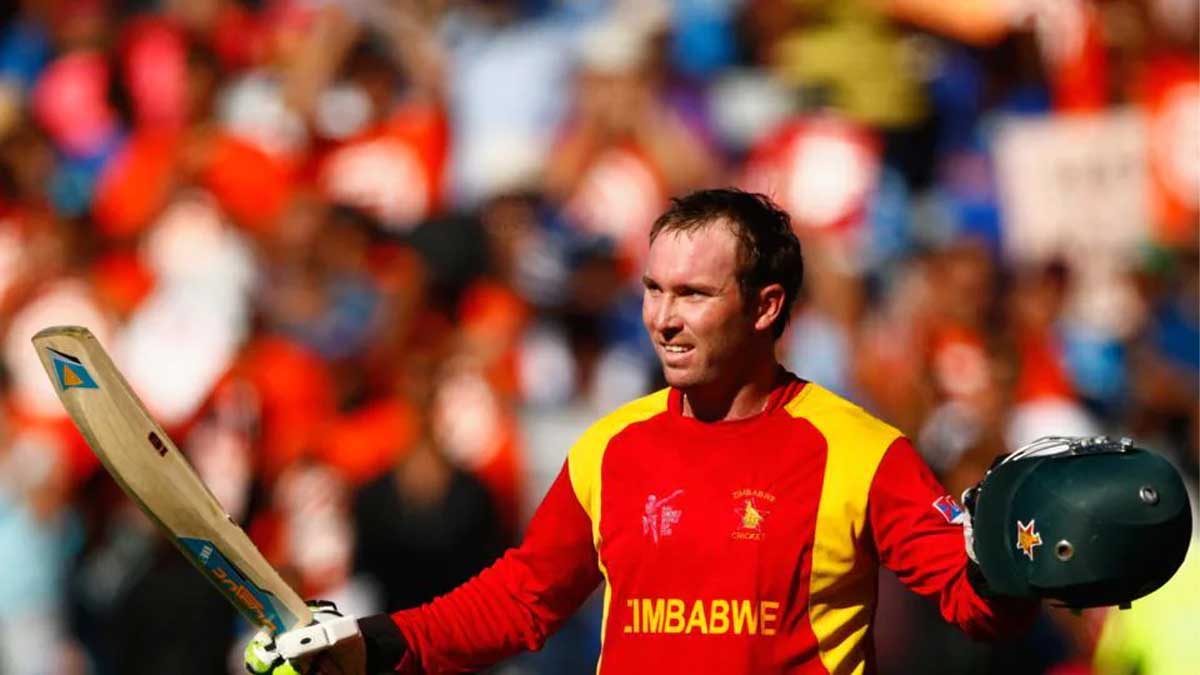 Brendan Taylor, the former captain of Zimbabwe cricket, stated in a tweet on Monday that he took cocaine and received a $15,000 payment from an Indian businessman to rig matches, and now he has been banned from all cricket for three-and-a-half years by the ICC’s anti-corruption unit.

In a release on Friday, the ICC said Taylor has accepted the ban, which starts from January 28. Taylor has also accepted one charge of breaching the doping code – relating to a dope test he failed in his last international game last year. He tested positive for cocaine.

The 35-year-old batsman claims he was invited to meet with an Indian businessman in October 2019 to discuss “sponsorships and the prospective introduction of a T20 league in Zimbabwe, and was told I would be paid USD$15 000 for the journey.”

The invitation came after the squad had gone six months without receiving pay, citing fears that the country might be unable to continue competing internationally.

Brendan Taylor admitted to being “a little hesitant,” but decided to go anyway.

He was offered cocaine that the businessman and his colleagues were using during drinks on the last night, and he “foolishly took the bait,” he added.

“The same men came my hotel room the next morning and showed me a video taken of me doing cocaine the night before and told me that unless I would fix international matches for them, the tape would be made available to the public,” he added.

He was “cornered” and given a $15,000 deposit to rig matches, he claimed. He took the money so he could fly away.

It took him four months to report the incident to the ICC.

“I know it’s been a long time,” Brendan Taylor admitted, “but I thought I could protect everyone, especially my family.”

He stated he was prepared to accept the ICC’s decision “humbly,” with the aim that his experience would “urge cricketers to disclose any unlawful approaches as soon as possible.”

He insisted, though, that he had never fixed any matches.

Taylor, who resigned as Zimbabwe’s captain late last year, has announced that he will enter a recovery facility.

Taylor finished his 17-year career as Zimbabwe’s second-highest run scorer in One Day International cricket, with 11 hundreds in 205 matches.