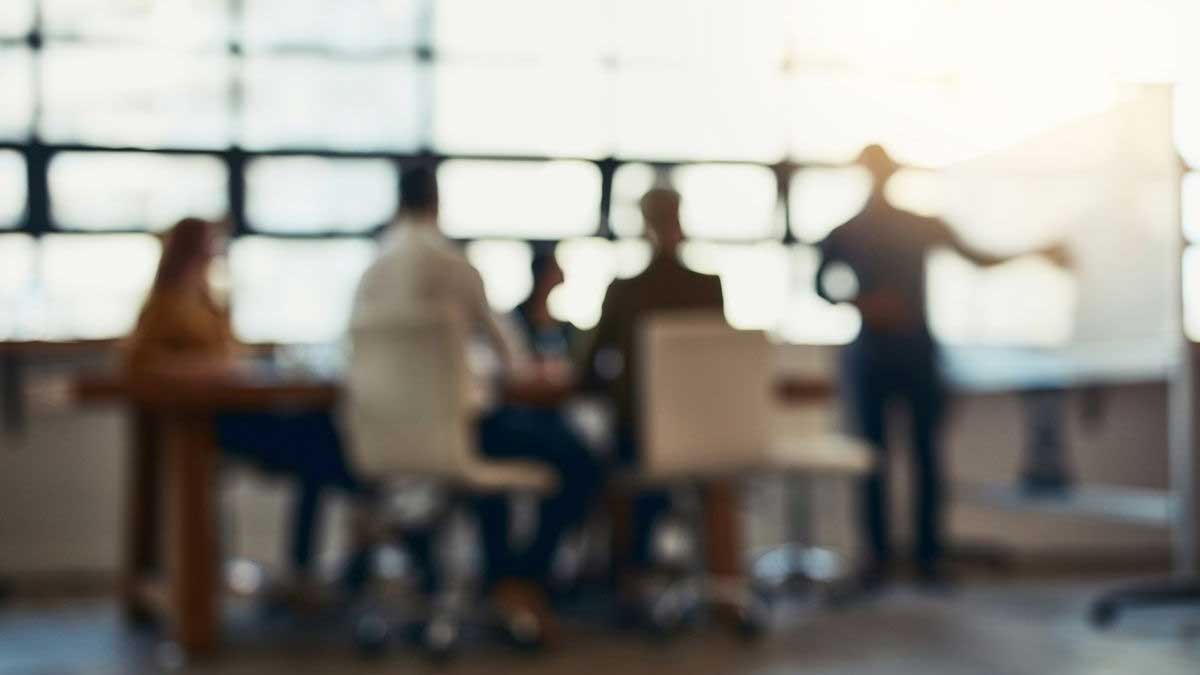 Pakistani startups have raised $69 million during the fourth quarter of 2021 through 22 business deals making it a total of $350 million amount raised by them in 2021.

Azfar Ahsan, the Minister of State and Chairman of the Board of Investment, while commenting on the performance of the startups said, “Developing an ecosystem of enterprise is imperative for the economic prosperity of a country and is one of the key priorities of BoI. Dedicated efforts of the government have borne fruits and have been able to build the momentum of startups and business culture over the last years.”

Country’s startups raised $69 million during the fourth quarter of 2021 through 22 business deals taking the amount of deal to $350 million. Startups are the companies that are in the first stage of their operations. Startups are founded by one or more entrepreneurs who want to develop a product or service for which they understand will have the increasing demand.

According to the data, available with the Board of Investment, e-commerce raised $202 million in 23 deals, and fintech raised $95 million in 25 deals. During this period, fintech startups raised more than e-commerce startups for the first time.