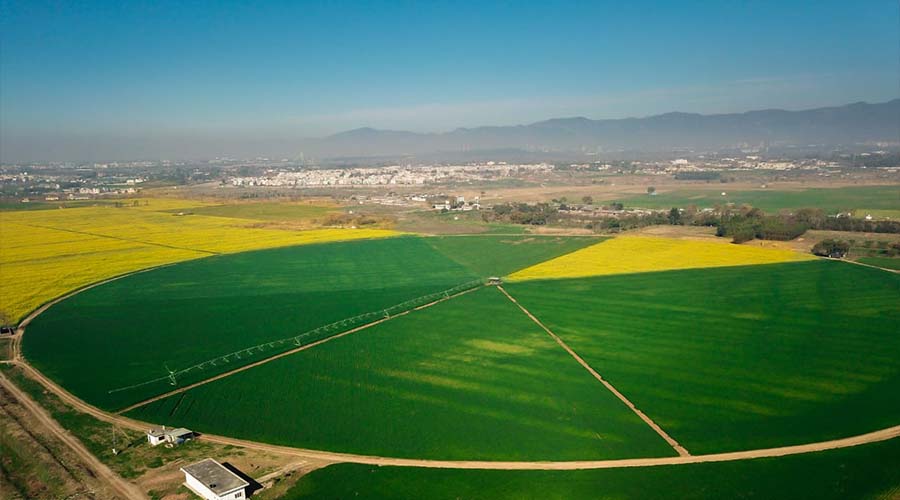 Capital Development Authority (CDA) has announced its decision to set up a special technology zone (STZ) on 150 acres of vacant land in Shahzad Town, Islamabad.

The vacant land is currently in possession of the National Institute of Health (NIH) which is part of the total 600 acres of land that had been allotted to NIH decades ago and lease of the land expired years back.

“Though possession of the land is still with the NIH, the latter has no legal right on the land as the lease has expired,” said an official of the CDA.

The issue was taken up by the CDA board, headed by its Chairman Amer Ali Ahmed, which met on Thursday.

The report further says that the CDA intends to approach the federal government for final approval on the Shahzad Town land matter and the establishment of technology zone. It also plans to hand over the land to an authority which deals with technology-related concerns in the capital city.

Moreover, the CDA board has also approved a layout plan earmarking dozens of plots where IT related projects will be set up. According to the board members’ statement, there are 18 universities in Islamabad which are currently producing software engineers and IT graduates.

The board members were of the view that the STZ will boost the construction industry with building projects worth billions of rupees besides promoting the IT sector.