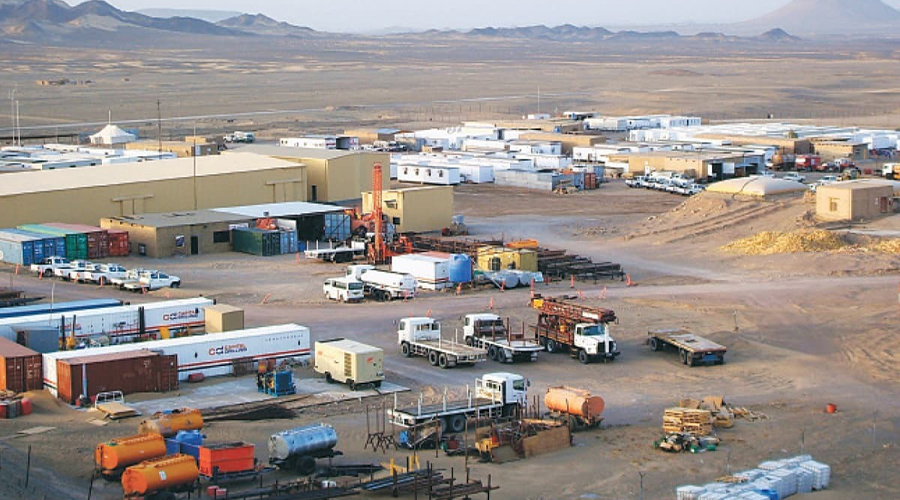 Mining giant Tethyan Copper Company (TCC) has approached the High Court of Justice in the British Virgin Islands against Pakistan over the Reko Diq case.

On Thursday, the TCC approached the High Court of Justice in the British Virgin Islands for the enforcement of the $5.97 billion award against Pakistan by the International Centre for Settlement of Investment Disputes (ICSID) in the Reko Diq case.

Moreover, on 20th November, the company moved the high court for the enforcement of the award which includes attachment of the assets belonging to the Pakistan International Airlines Investment Ltd (PIAIL) — a company which is also incorporated in the British Virgin Islands.

Sources revealed that the high court of the British Virgin Islands passed an ex parte order on December 16 regarding the attachment of Pakistani assets.

The office of the Attorney General for Pakistan, however, has assured that Pakistan is vigorously contesting these proceedings using all available legal resources. The government is also engaged to settle the matter amicably.

“Without prejudice to such engagements, Pakistan has reiterated that the government will vigorously pursue proceedings initiated by the company in any jurisdiction and the government reaffirms its commitment to protecting national assets wherever they may be located,” a statement by the attorney general’s office said.

The Tethyan Copper Company (TCC) had sought attachment of these assets for enforcement of the $6 billion award that the International Center for Settlement of Investment Disputes (ICSID) slapped on Pakistan on July 12, 2019 for revoking the TTC contract for mining at Reko Diq in Balochistan.

The ICSID later stayed the enforcement of the penalty and on September 17 issued a 70-page order which said the stay shall continue on a conditional basis.

The TCC is a 50-50 joint venture of Barrick Gold Corporation of Australia and Antofagasta PLC of Chile. Balochistan’s Reko Diq district is known for its mineral wealth, including gold and copper.