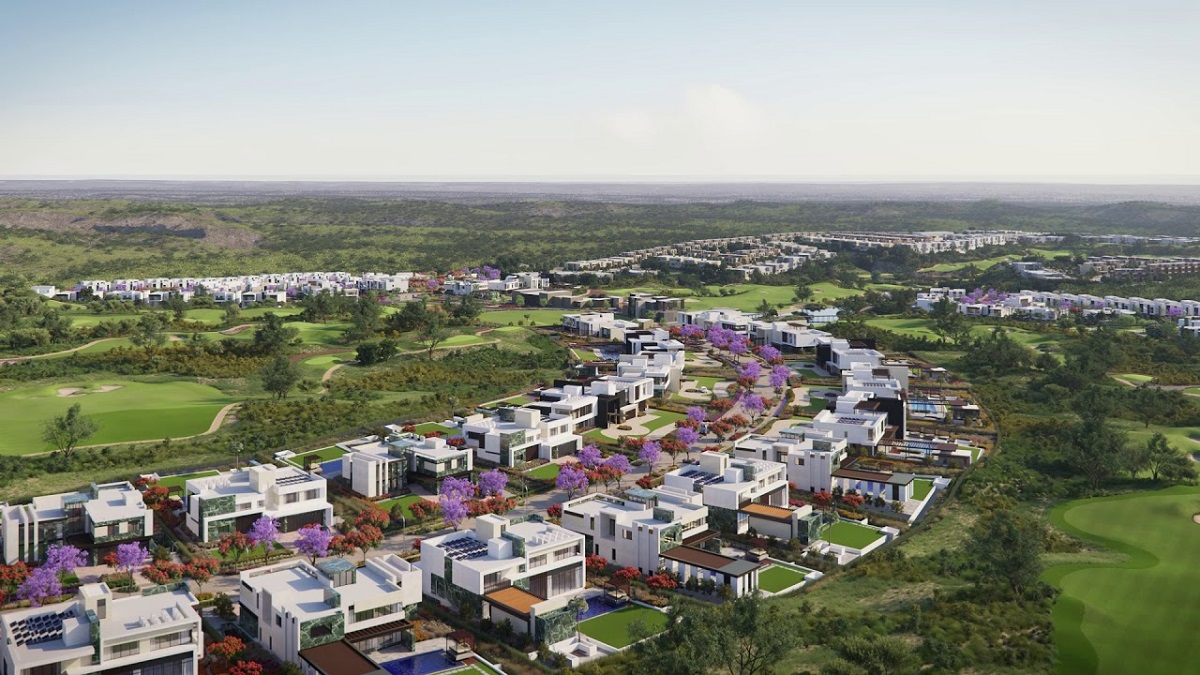 City managers have decided to construct 4,400 low-cost housing units and to establish a Metropolitan Police in collaboration with the Islamabad police.

On Monday, City managers took some major decisions in which the construction of 4,400 low-cost housing units, the establishment of Metropolitan Police, and getting three roads built through the Ministry of Defence were included. In this regard, the Capital Development Authority (CDA) board held a meeting, presided by Chairman Amer Ali Ahmed. The meeting decided to construct the apartments in Alipur Farash.

The aim behind building these apartments was to allot displaced persons of katchi abadis through the CDA and the beneficiaries of Naya Pakistan Housing and Development Authority through auction. Moreover, the board took another decision to raise the first-ever Metropolitan Police to facilitate citizens and tourists. One of the board’s members said that the Metropolitan Police will be formed in collaboration with the Islamabad police.

Forming Metropolitan Police aims to guide and help citizens at public places, particularly at parks and other tourist spots.

He further said that in accordance with the plan, at least 200 officials will be recruited through a competitive process. The board also decided that Margalla Avenue (33 km from G.T. Road to D-12 and then from the edge of Constitution Avenue to Bhara Kahu), I.J.P. Road, and the proposed 10th Avenue will be constructed through the Ministry of Defense’s Frontier Works Organization (FWO) or the National Logistics Cell (NLC).

These arrangements were recommended by the CDA board and Federal Cabinet will take the final decision. The member also said that in order to have speedy work, such a decision was taken and also to avoid issues between the CDA and defense ministry as defense installations were located in a portion of the alignment of these roads.

“Once these two projects are contracted to the FWO or NLC, we will have no issue of quality and their timely completion,” the board member said.