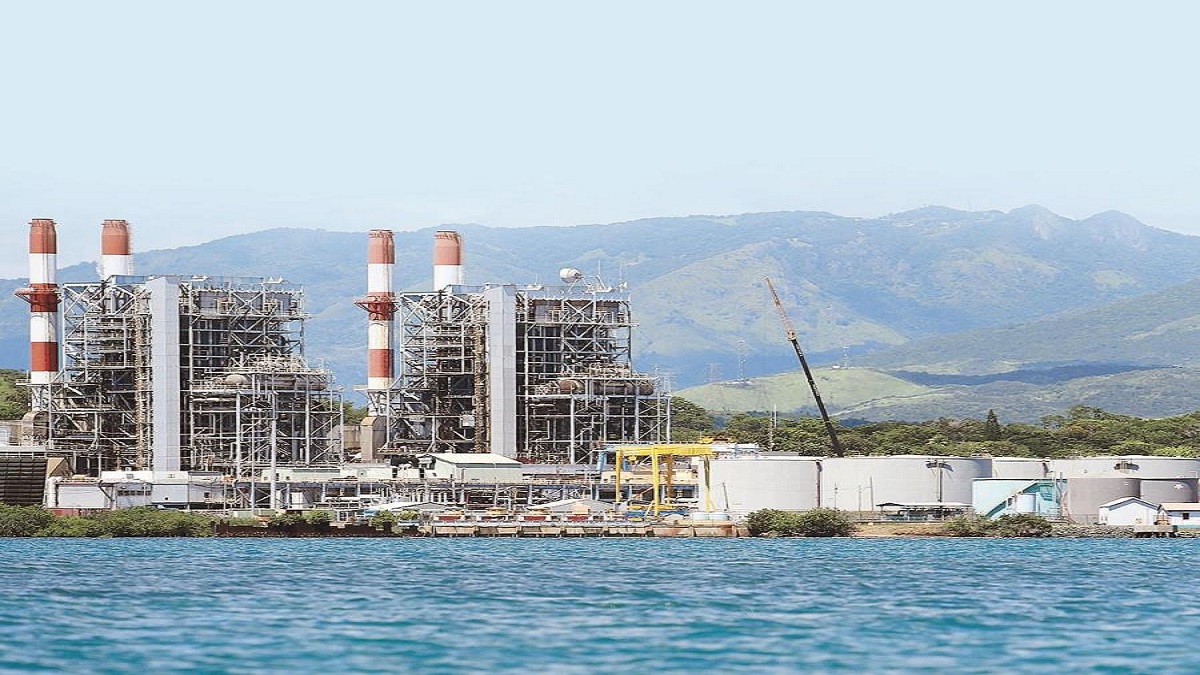 The Gwadar GasPort Limited (GGPL) has planned to invest $94.04 million in a virtual Pipeline to deliver LNG at the doorsteps of the industrial and other private sector consumers.

According to the sources, GGPL will commission the terminal by the end of this year, provided they are successful in getting the provisional license from Oil and Gas Regulatory Authority (OGRA). The company, a joint venture comprising the Pakistan GasPort and Al-Qasim Gas and Jamshoro Joint Venture had applied for the license to Oil and Gas Regulatory Authority this month.

An agreement has already been done with Gwadar International terminal for utilizing Berth 3 at the Gwadar Port for the import of Liquefied Nature Gas on the Floating Storage Unit of 20,000cbm capacity for the delivery of fuel to tankers for onward distribution to the customers in the CNG, industrial and housing sectors. The virtual pipeline will consist of 1500 bowsers.

An official of Gwadar GasPort Limited said that special purpose trucks would be designed for regasification at the site of the industrial customers after getting the license from the OGRA. The sources say that the process of appointing Depot Holders on a non-exclusive basis to provide LNG to the customers within the radius of 50 km around Karachi is on the way.

About 54 percent of the project investment will be used on lease equipment. 100 mmcfd will be provided in the first year. In the next year, the supply will be 200 mmcfd and in third year, the supplied quantity would be 300 mmcfd. Two companies, named Daewoo Gas and LNG Easy were given the license last year for developing virtual pipelines for the supply of fuel through bowsers to off-grid consumers. Daewoo is planning to form a terminal at Gwadar Port for distribution by trucks.

LNG Easy, the Singapore- based company informed that it would invest $200m to develop a system to use trucks and trains to transport LNG, discharged from ships at Port Qasim in Karachi to the off-grid consumers by August. It will import 350,000 tons of LNG a year and it has been planned that within two years, it would be 1.2m tons.