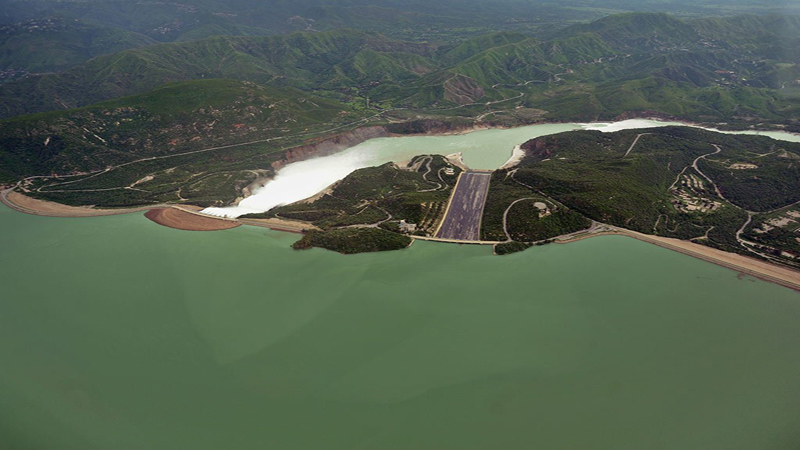 To meet the increasing water need, CDA will acquire the land for the supply of water to the twin cities of Rawalpindi and Islamabad from Tarbela Dam.

The PC-1 is worth Rs 3154.671 million which will be provided by federal and provincial governments equally. For this project, about 44 km long and 50 m wide 5903.55 Kanal land will be acquired.

Central Development Working Party CDWP has given the approval of this project. This project for the supply of water from the Indus River to the twin cities will be completed on a public-private partnership basis. The cost of acquiring the land for this purpose will be borne by the federal and provincial governments equally.

The scheme to fulfill the needs of water to Rawalpindi and Islamabad on a permanent basis had started in 2009, the approval of which was given by the council of common interests in 2016. CDA has invited quotations internationally to update the feasibility report of the Tarbela Dam water supply project which was prepared in 2009.

The day-to-day increasing population of Rawalpindi and Islamabad has been facing a shortage of water. The sources of the supply of water to the twin cities are Simli Dam. Khanpur Dam, Rawal Dam, 192 tube wells, etc. by which about 80 million gallons of water are supplied to the two cities. In the case of less rainwater, an acute shortage of water occurs.

This mega project will not only resolve the issue of drinking water to the people of twin cities rather sufficient water would also be given to the plants and trees which will greatly reduce the pollution here.