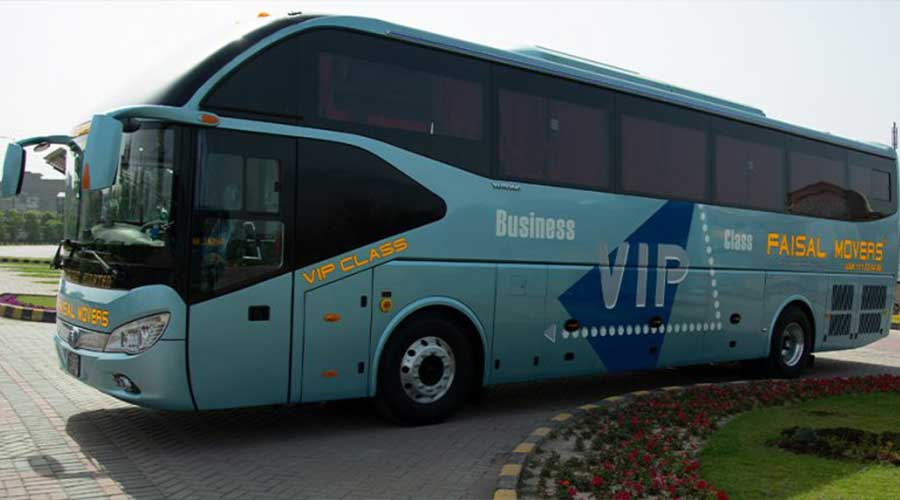 According to Secretary Regional Transport Authority (RTA) Mehr Ghulam Abbas, comfortable and affordable transport facility with new AC buses will be provided to the passengers on the two new routes.

It will not be out of place to mention that it was a pressing demand of Rawat, Rawalpindi, and Taxila to start public transport on these two routes. From Rawat to the airport the fare will be 180 rupees and 130 rupees up to Taxila.

Read more: Double-decker buses to start from 14th August in Rawalpindi and Islamabad

Initially, 10 buses have been reserved for the bus services of each of these two routes from Rawat by RTA. Meher Ghulam Abbas secretary RTA said that people will enjoy this comfortable and cheap AC transport. In the coming days, there will be the addition of more buses in the fleet. He further said that even on a trial basis when the buses are on the way, people are highly appreciating the service.

The people of all three cities are admiring this big step of government but on the other way, 10 buses for 1 route are less than the demand as this is one of the most crowded routes throughout Punjab.

Therefore, apart from the appreciation government is receiving for this good step of starting a comfortable transport service on these two routes. This is still the pressurizing demand of people of Rawat, Rawalpindi, and Taxila that on an urgent basis, here should be the addition of more buses on this fleet so that buses should readily be available on this route.