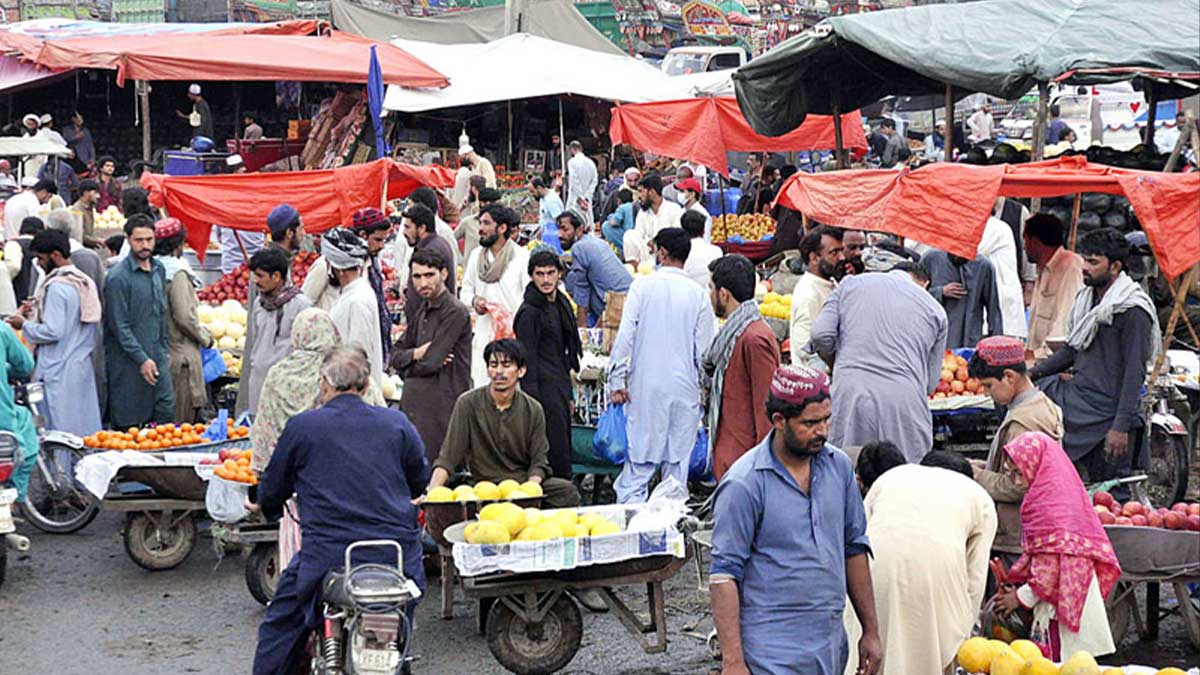 April has seen a double-digit increase in prices of consumer items as inflation edged up to 11.1 percent from 9.1 percent in March, showed data released by the Pakistan Bureau of Statistics.

According to economists, inflation is a situation when too many coins chase too few goods. But in present-day economies, there are a lot of other factors which play an important role in fixing the rate of inflation.

It was at the lowest level of 5.7% in January this year. On a month-on-month basis, the inflation increased by 1% due to an increase in the price of chicken, cooking oil, sugar, wheat, and pulses. The non-food inflation also increased during the last few months because of the rise in energy prices. The average Consumer Price Index shows that between July to April, it came down to 8.62% this year from 11.22% last year.

During the month of April, the prices of vegetables, fruit, chicken, and oil increased in all provinces and the condition of inflation has been increasing during the whole current fiscal year. In the beginning, the inflation was at 9.3% which decreased to 8.2% in August but again increased in September to 9%.

From September, it had the downwards trend. The prices of certain consumer goods and energy rose the inflation in March again with the result of entering the food inflation in double-figure. The month-on-month increase shows that prices of food items will go up during the next month as the weekly prices also indicate the rising trend that will drag monthly inflation.

The government imported wheat and sugar to control the shortfall. Between July and March, the government had imported 3.612 million tons of wheat this year. Government imported 279,529 ton of sugar during the 9 months of this fiscal year which was only 4,751 ton during the same period last. The prices of potatoes and onion came down due to the fresh arrival in the market.

The State bank of Pakistan determines the key policy rate, currently at 7, based on the core inflation rate. SBP has reduced the rate by a cumulative 625 basis points since March 17 to combat uncertainty during the Covid-19.