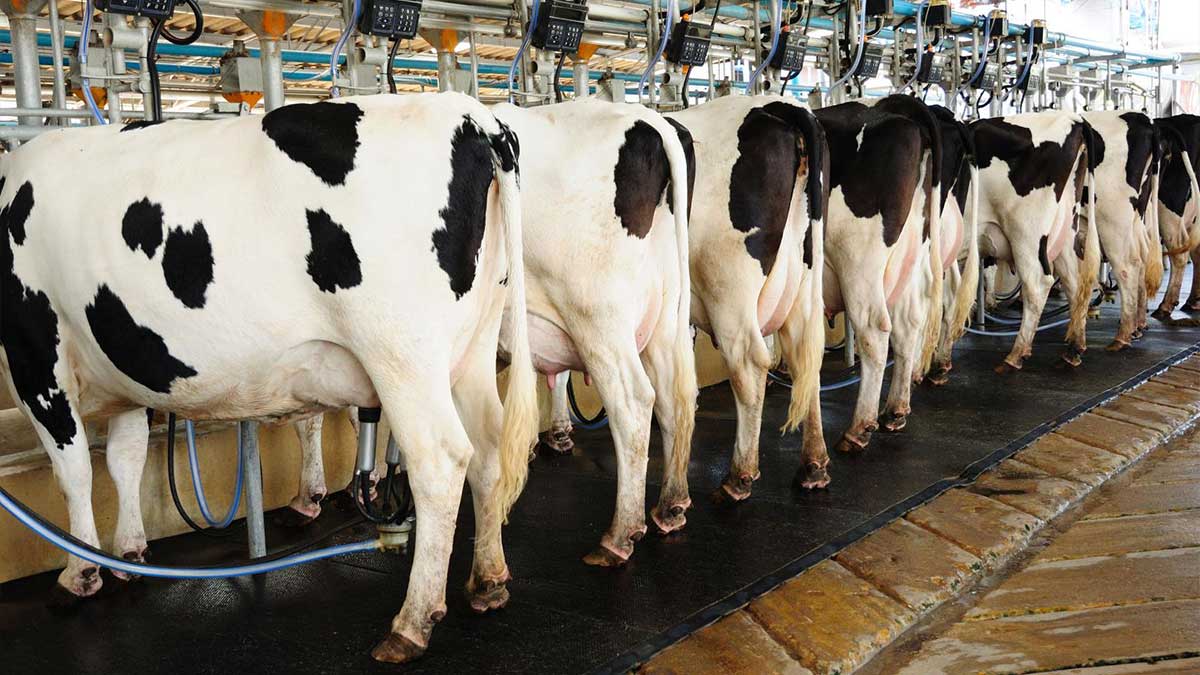 The federal government is planning to launch a project to increase the production of milk in the country, which will eliminate the local hardy cow breeds.

According to an official, the federal government will soon introduce a fundamental change in the dairy sector. It includes increasing the production of milk through massive artificial insemination with imported semen, will eliminate local hardy cow breeds that have the potential of producing up to 40 liters of milk daily.

The country has a scarcity of pure milk, also it is highly expensive that not everyone can afford as it has low production. For these reasons, Prime Minister Imran Khan will launch a project to increase milk produced, under which Rs 40 billion worth of imported semen will be available in 3 years.

It will be beneficial in ‘improving’ the characteristics of local cow breeds and increase per animal milk production to 5,000 liters from present 1,100 liters.

Moreover, agriculture economy of the country has a major role in the livestock sector through which country produces 59 billion liters of milk annually from a herd of 49 million cows.

The official further said that the average milk production of local cows is just 1,100 liters per lactation against Australian cows’ 7,000 liters and American cows’ 11,000 liters. He added that per capita annual milk intake in the country stands at 200 liters, which cost Rs 18,000.

In general, milk is the most significant component in nutritional needs that is not available in pure form according to the requirement. This is one of reasons behind the high prices of milk. However, experts are of view that there should be a scientific approach for carrying out artificial insemination. Unplanned artificial insemination may not yield the desired results.

Experts said, “We have seen up to 30-40 liters of milk production by Sahiwal cow breed,” They added, “These high potential animals need to be made part of an elite animal group for further improvement in milk production.”