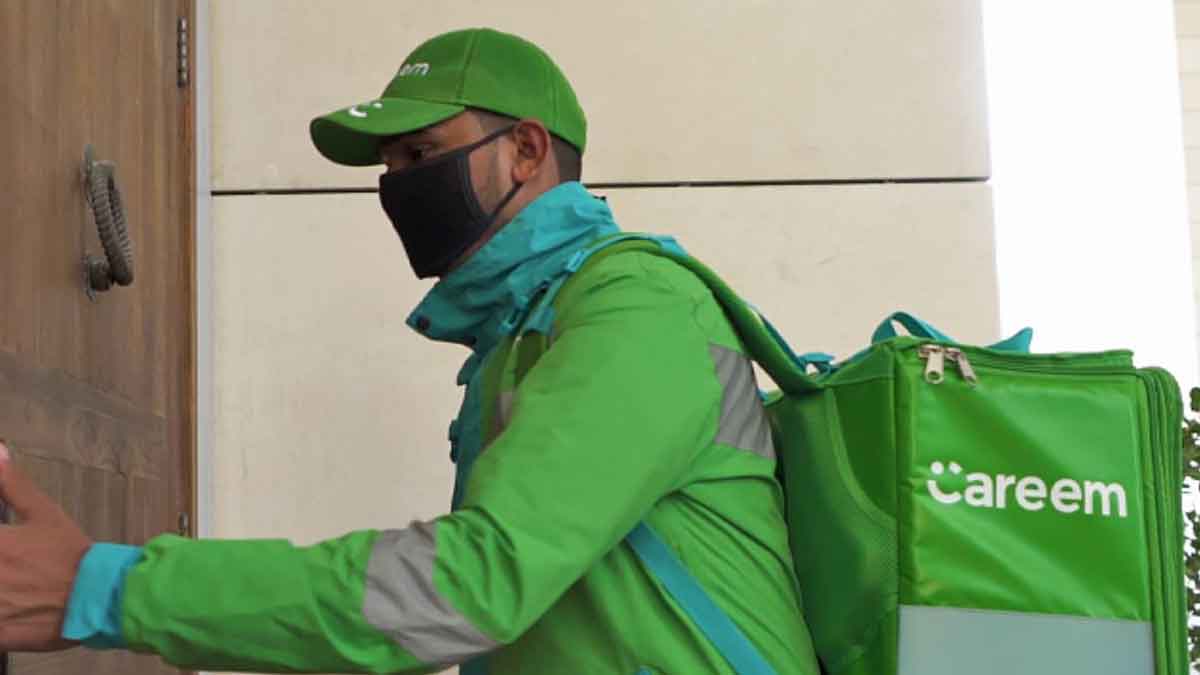 Careem, a ride-hailing company based in Dubai, confirmed that their food delivery service in Pakistan has been discontinued.

The decision was taken to focus on addressing consumers’ demands for ride-hailing and deliveries. The business also stated that it will consider restarting the service in the future when the economy improves.

Economic conditions in Pakistan have been less than favourable, especially for expansion plans, with the rupee undergoing an extremely volatile ride since March this year.

“Careem built its reputation by providing a world-class ride-hailing service. “We know hundreds of thousands of people across Pakistan have come to rely on Careem to move around,” the company stated in a statement.

“As economic situations change, we are committed to maintaining that our customers have access to safe, affordable, and reliable transportation through ride-hailing, as well as the opportunity to order anything using our delivery service,” the Careem statement continued.

“We’ve put our food service in Pakistan on hold to focus on meeting our customers’ needs for ride-hailing and delivery, and we’ll look to resume it when the economic situation improves.”

Other tech companies have been forced to take dramatic measures as a result of the country’s economic difficulties.

SWVL recently announced the suspension of its intracity shuttle service in key Pakistani cities, just days after announcing a plan to reduce its employment by 32 percent.

“Swvl promised that having reliable, comfortable and affordable means of transportation is not something fictional. We believed that every Pakistani should have this right, the right to commute safely every day,” the notification said.

Airlift also announced a 31% reduction in headcount across all markets, as well as a reduction in the number of categories available on the platform.

Truck It In, like Airlift and Swvl, was hit by a wave of mass layoffs, with the company laying off 30% of its workforce.