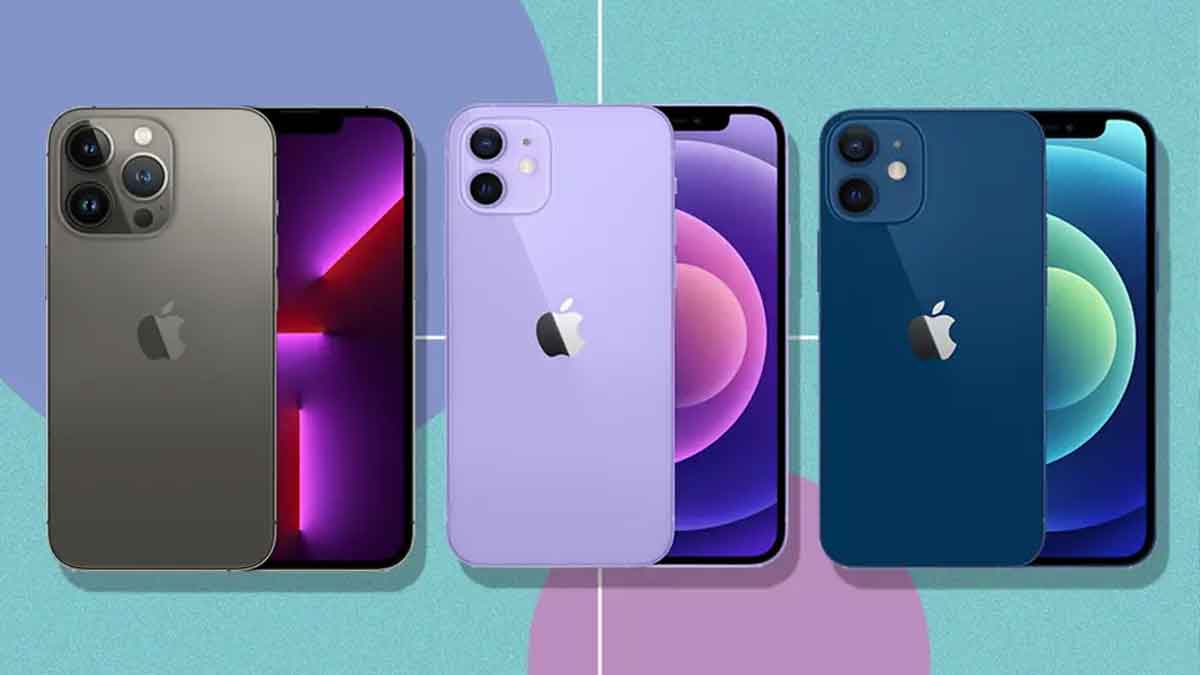 Only 6.04 percent of smartphones in Pakistan are iOS devices, according to StatCounter, an online counter that records global statistics. Android phones are used by 93.13 percent of smartphone users, which is entirely understandable. The remaining 0.83 percent is made up of lesser-known feature phone operating systems like KaiOS.

In Pakistan, iPhones are among the costliest phones. Given the country’s depressed economy and low purchasing power, it’s no surprise that few people use them. This is placed into perspective with the most recent StatCounter update.

As previously said, there are a variety of reasons why iOS devices are not widely used in Pakistan. To begin with, iPhone pricing is still outrageously high due to import taxes, sales taxes, and other factors. In Pakistan, a basic iPhone 13 cost roughly Rs. 230,000.

Android phones, on the other hand, come in a wide range of price ranges, starting at a very low price such as Rs. 10,000 and going up till Rs. 250,000. This allows users to choose the handset that best suits their needs.

Not to mention the fact that there are various brands to pick from, expanding your possibilities. However, the new premium Android devices are becoming more expensive. As a result, nearly anyone these days can afford an Android phone.

It is worth noting that at the end of 2021, the iPhone users in Pakistan were standing at 4.66% in Pakistan according to the Stat Counter website. Which is a 1.38% increase in 5 months. However, with government again raising the import tax, it is unlikely that iPhone users could reach at 10% till 2024.