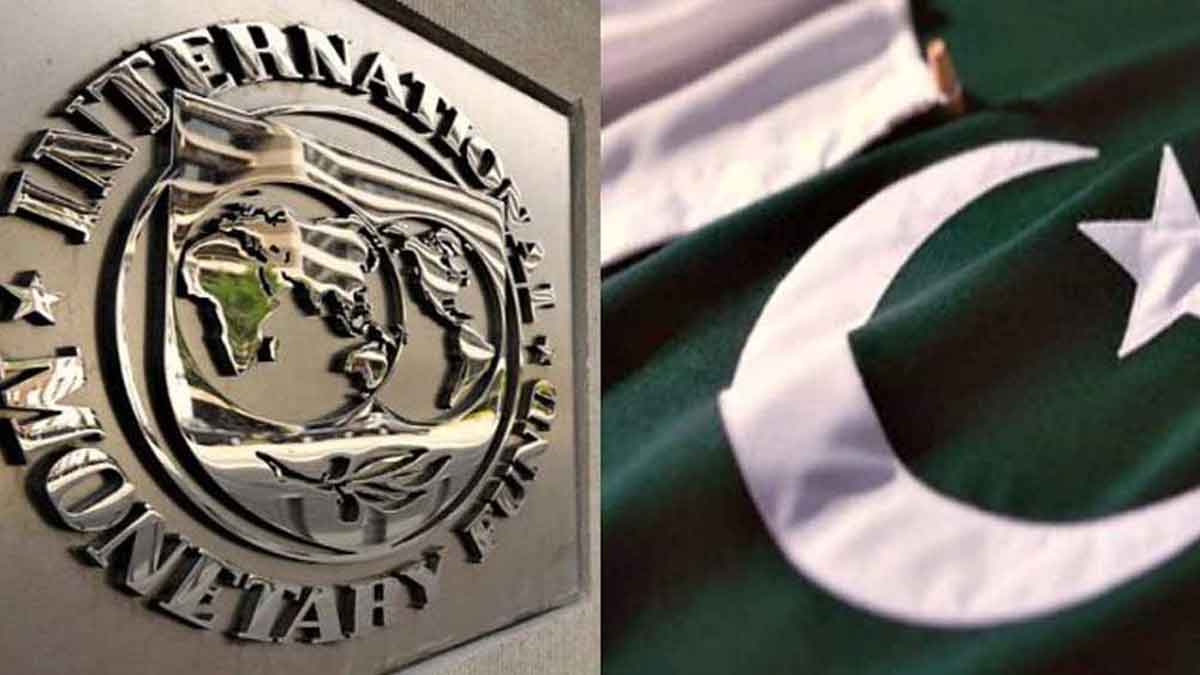 The International Monetary Fund (IMF) has told Pakistan to narrow the budget deficit down to 4.9 percent of the GDP for the next fiscal year.

The government pitched the budget deficit target of 4.8% or Rs 3.77 trillion of the total economy size, to IMF for the next financial year, which the global lender needs to be adjusted further by a combination of expenditure cuts and additional revenue mobilization.

Further negotiations with the IMF regarding the fiscal year 2022-23’s budget will commence this week to bridge the gap and reach a deal in June.

However, the new coalition government has the dual challenge of restoring the country’s credibility in the eyes of global lenders because of the unfulfilled past promises and simultaneously winning concessions from them.

According to the sources, the government had suggested the budget deficit target for the next financial year at Rs 3.77 trillion, or 4.8% of gross domestic product (GDP).

The major deficit target, except interest payments, had been suggested at 0.5% of GDP, or less than Rs 400 billion, for the coming financial year, sources added.

Though, the IMF did not show consent for both the numbers, declaring the 4.8% budget deficit projection at the lower end in the absence of actual measures. It said that Pakistan should fulfill its commitment and produce a primary budget surplus rather than proposing the primary deficit target.

On the contrary, Pakistan informed the IMF that any budget generated on the assumption of attaining the primary budget balance would be idealistic and would lead to the start of the new fiscal year on a wrong footing, sources added.

Meanwhile, Dr Aisha Pasha, the Minister of State for Finance and Revenue said that the last government’s failure in fulfilling the promises made with the IMF has resulted in a serious credibility crisis.

It is our success was that we have convinced the IMF back to the negotiating table and covered substantial ground, Dr. Pasha said.

Moreover, the Finance Ministry has told the Power Division that it was ready to deliver Rs 740 billion in electricity subsidies for the next financial year. The amount is almost Rs 110 billion higher than this fiscal year.

For this fiscal year, the expected overall budget deficit target is 6.5% of the GDP, though Finance Minister Miftah Ismail said that it could cross 8% of the GDP.