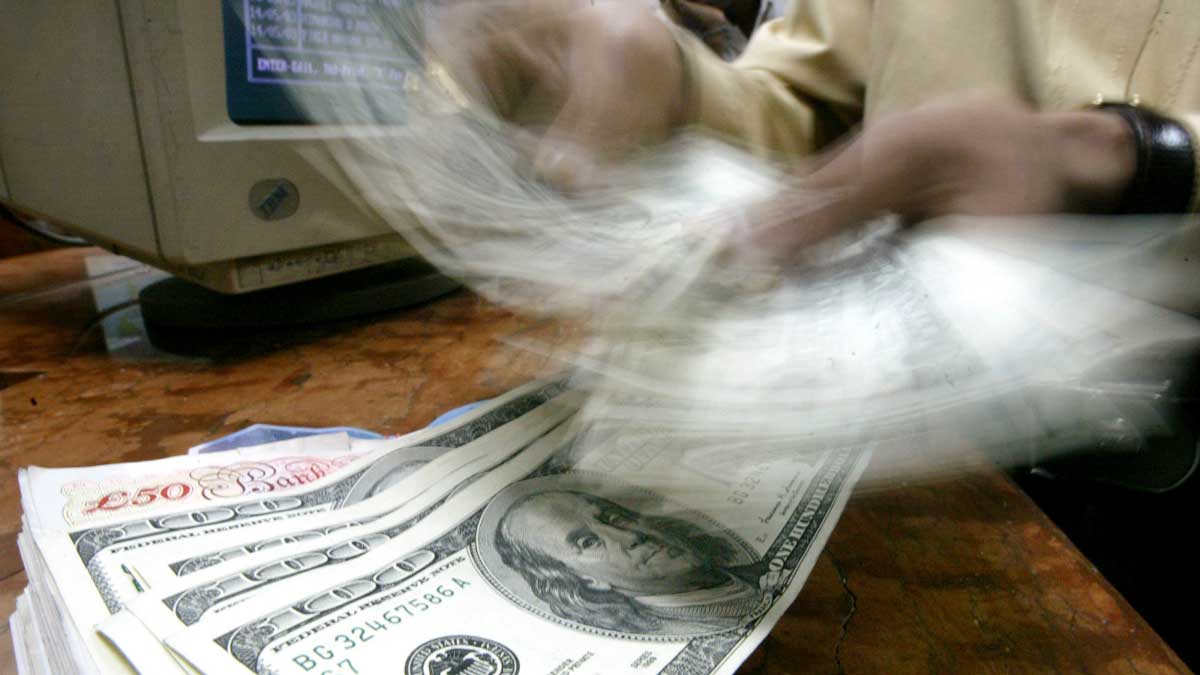 Pakistan has received the third largest workers’ remittances amounting to $2.71 billion in July, the first month of current fiscal year.

The inflow of remittances continued with over $2 billion for the 14th consecutive month, revealed State Bank of Pakistan (SBP).

According to SBP, revealed on Tuesday that this was the second highest level of remittances reported in the month of July. Remittances decline by 2 percent in July, but remained over $2 billion.

“In terms of growth, remittances increased by 0.7 percent over previous month and showed a decline by 2.1pc over the same month last year,” tweeted the SBP.

The drop in remittances has been blamed on extended Eid holidays.

Read more: Remittances in Pakistan soar all time high to $29.4 billion in FY21

“This marginal y/y decline was largely on account of Eid-ul-Adha, which resulted in fewer working days this July compared to last year,” the State Bank of Pakistan (SBP) said in a statement.

Meanwhile, BMA Capital Director Research Saad Hashmey said while talking to the media, “This (the third largest remittances in a month in July) is a positive surprise. This is a good start of the (fiscal) year.”

Pakistan received $641 million in July from Saudi Arabia, which is the largest source of remittances for the country, compared with $822 million in the same month last year. These inflows saw a decline of 22 percent YoY in July, according to the SBP’s data.

The SBP data further showed that the 2nd highest remittances of $530m came from the United Arab Emirates in July FY22 with a decline of 1.4pc compared to the same month of previous financial year. In the entire FY21, the remittances from the UAE grew by 8.9pc to $6.114bn as compared to $5.612bn in FY20.

Besides, remittances to low and middle income countries remained resilient, despite the negative impacts of the pandemic. This was the covid-19 which was itself a major factor to increase the volume of remittances in the region of South Asia.