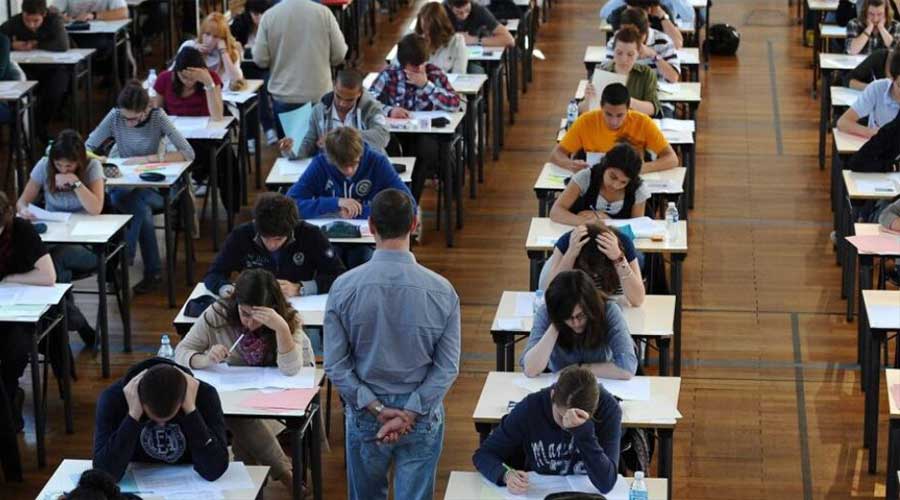 Cambridge International Examination Board announces that all O and A-Level students will be given new grades who appeared for May-June 2020 examinations.

The Cambridge International Examination Board will issue new grades to O and A level students who appeared in May and June exams 2020. According to the statement issued by the international board, there would be no lower grade than the predicted grade submitted by the school. “Where a grade we issued last week was higher than the predicted grade, the higher grade will stand,” it stated.

The statement further reads, “We will issue new grades as soon as possible. We will also share the new grades with universities and admission organizations as soon as we can in the coming days.”

On 11th August, CIE announced the results for their O and A level exams. This year in 2020, an evidence-based grading system was used as students could not appear in their examinations due to the COVID-19 pandemic. A total of 95,0000 students from 139 countries opted to appear in the exams under the grade prediction method for the Cambridge May/June session.

Moreover, it was observed that students claimed they did not get grades according to their expectations, the expected grades their teachers had submitted to the board and so students were not satisfied with their results. Students held a protest outside the Karachi Press Club on 15th August and demanded the government to get grades according to their expectations.

Federal Minister for Education Shafqat Mahmood announced on Tuesday that the government has pushed the Cambridge International to award new grades to the O and A-Level students.

“Cambridge has decided that grades for June 2020 would NOT BE LESS THAN PREDICTED GRADES SENT BY SCHOOLS. PLUS Where a grade issued last week was HIGHER THAN THE PREDICTED GRADE, THE HIGHER GRADE WILL STAND.”

Federal Education Minister Shafqat Mahmood took notice of the matter and contacted that board after which CIE announced the new policy. The federal education Minister greeted students and said, “Glad that this issue has reached a successful conclusion and the anxiety caused to students and their parents can now ease”.

Great news. Our tireless effort has been successful. Cambridge has decided that grades for June 2020 would NOT BE LESS THAN PREFICTED GRADES SENT BY SCHOOLS. PLUS Where a grade issued last week was HIGHER THAN THE PREDICTED GRADE, THE HIGHER GRADE WILL STAND.

International board also said, “It is important to us that Cambridge students can compete on an equal basis with students who have similar national or international qualifications, and that their hard work and achievements are compared fairly.”