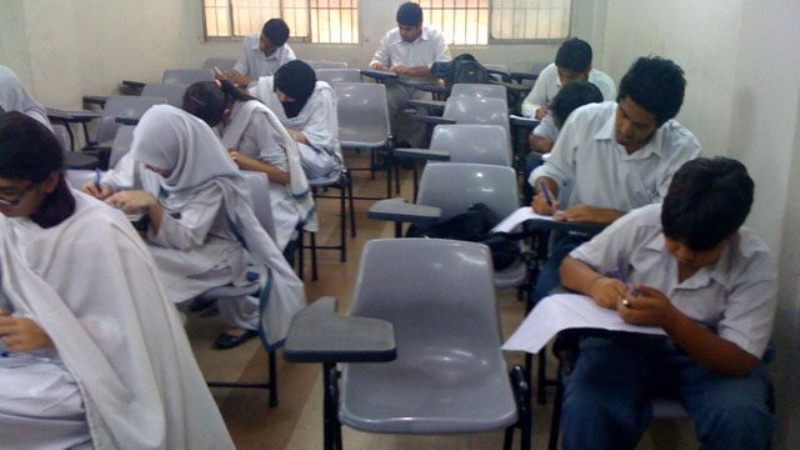 FBISE announced results of the matric exams, students promoted to 11th grade on the basis of their 9th grade result.

Matric examinations were canceled due to the COVD-19 outbreak. This is why 9th grade and 10th grade students are promoted to the next grade without exams rather it was decided that all boards will promote these students to the next standard based on their previous performance.

On July 20, the matric results were announced where students were given marks according to their 9th grade marks.

The passing percentage was 91.26pc for these results, with close competition in the science group in which the first and second positions were shared by two students each, and the third was shared by 11 students with 1,095 marks each.

According to the FBISE matric results, 85,151 students passed out, out of 93,304 enrolments under the Secondary School Certificate (SSC) annual examinations. Some of the Federal Board students appeared in 1-3 subject exams but those too were canceled and result declared wholly on the basis of previous performance.

Read about Private schools to reopen from August 15 here