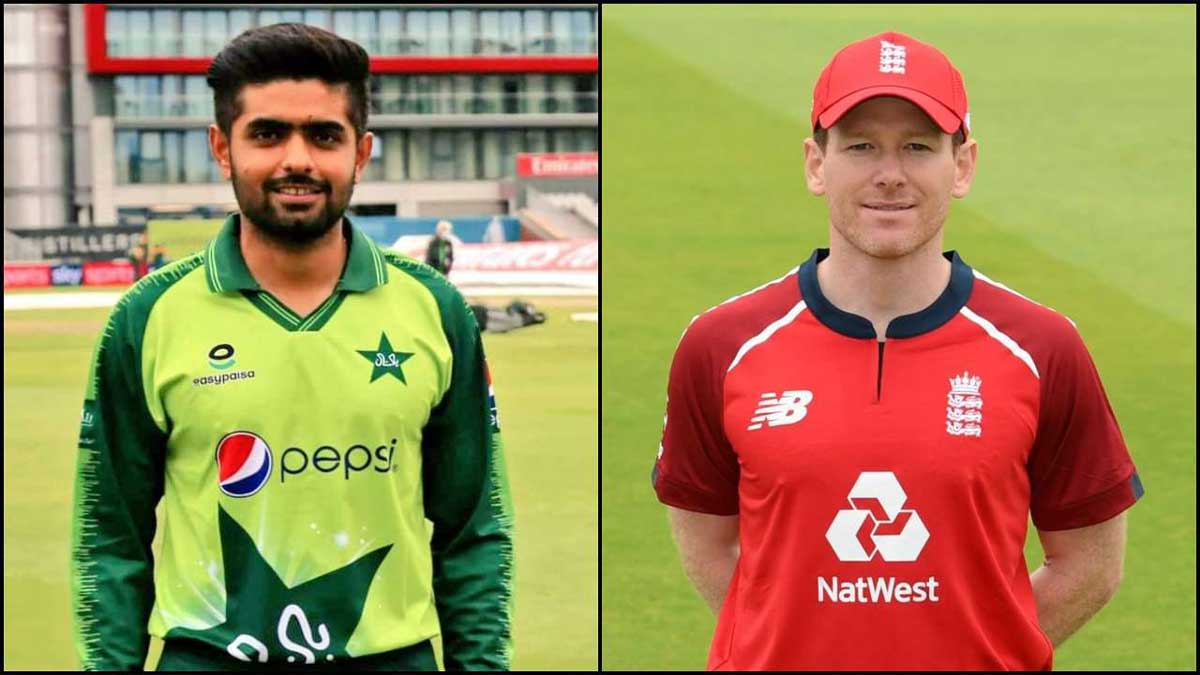 The Pakistan Television Corporation’s plan to collaborate with an Indian business for live transmission of the upcoming Pak vs Eng cricket series was rejected by the federal cabinet on Tuesday.

Fawad Chaudhry, the Federal Minister for Information, told a press conference after the cabinet meeting that the cabinet had been asked to approve a partnership with an Indian company that would allow PTV to telecast the cricket series between Pakistan and England, which is set to begin on July 8, 2021.

“However, the plan was turned down. Pakistan is unable to form a relationship with any Indian enterprise, and our relations with the neighbouring countries are contingent on India reversing its decision [to restore Kashmir’s previous status] on August 5, 2019.

He said Pakistan would look into many options, including asking the England Cricket Board and other international corporations to gain broadcasting rights, but that the rights had been reserved in South Asia by Indian corporations. The minister emphasized that this decision will result in financial losses for PTV and the Pakistan Cricket Board.

Other decisions made during the meeting, according to Chaudhry, included the cabinet’s approval of turning over Pakistan Telephone Industries Haripur to the National Radio Telecommunication Corporation for revamping and reorganization. He stated that a decision had been pending in this matter since 2006.

On the other side, there is a matter of concern as India holds the hosting rights for the T20 World Cup, putting the huge event’s telecast in Pakistan in peril as well. This year’s multi-nation event will take place in October and November.