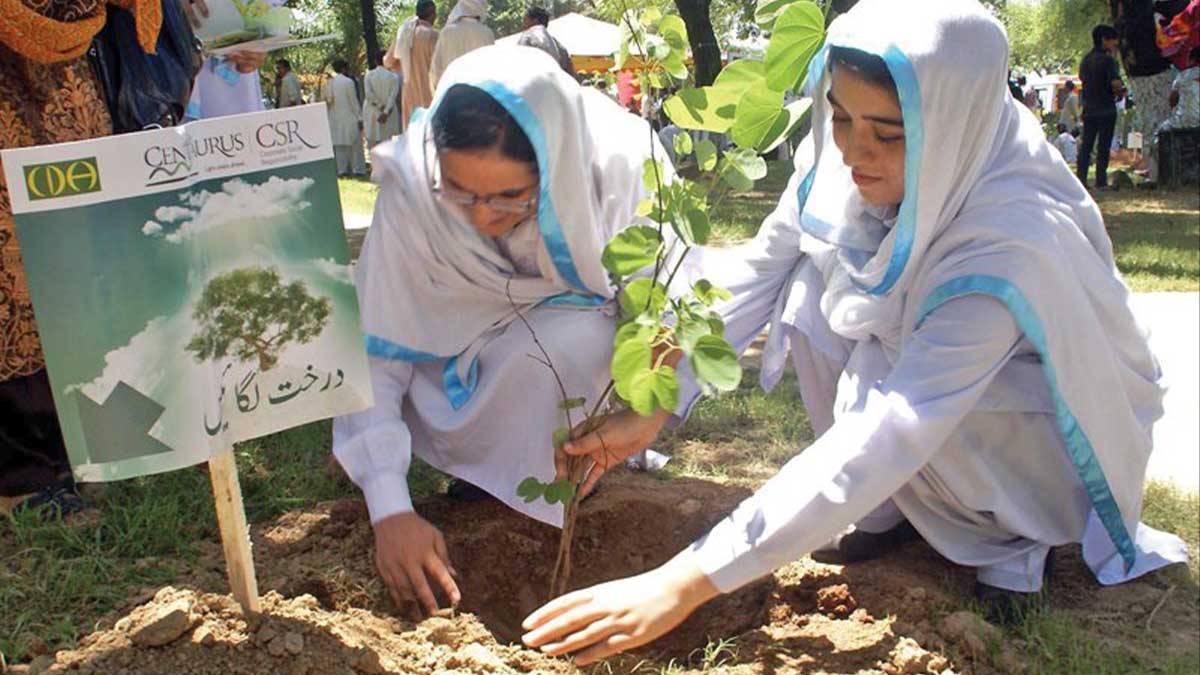 On Wednesday, Zartaj Gul presented her thoughts on programs like 20 plants 20 Numbers that will encourage young people to be part of this national goal.

The Minister, while talking to the media said that in line with PM’s clean and green country vision a unique and innovative effort was tried to make university graduates plant 20 trees during their course study.

The Minister further said that the legislation would make 20 saplings compulsory for a university graduate. Students would be assisted in this regard by the university and district administration to locate feasible sites for plantation.

“Prime Minister Imran Khan, to this end, not only presented the idea of a clean, green and prosperous Pakistan rather also put it into practice. He has introduced a number of revolutionary initiatives for environmental preservation,” Zartaj said.

“Programmes like ’20 Plants 20 Numbers’ will not only encourage the youth to be a part of this national goal but will also fulfill the dream of making Pakistan a green and prosperous country,” she said.

Gul said that under this program millions of saplings could be planted every year, which would prove to be a valuable asset for the future of the country and for future generations.