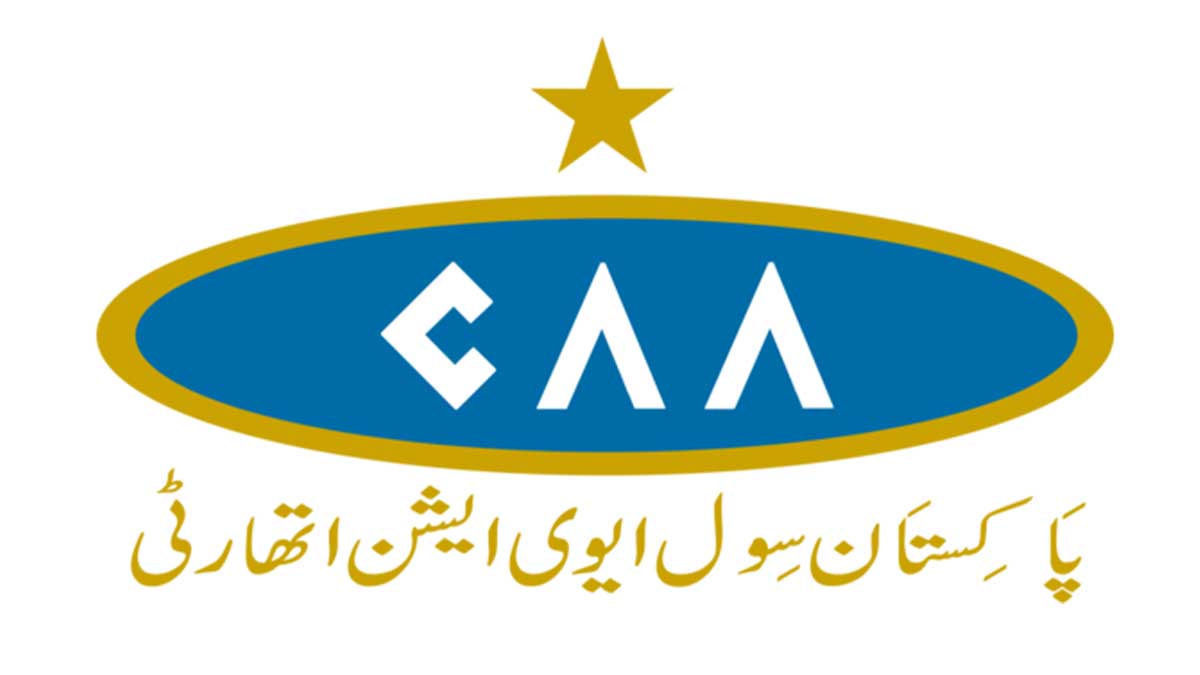 Ghulam Sarwar Khan, the Federal Aviation Minister has revealed the figure to the National Assembly regarding loss suffered by the Civil Aviation Authority (CAA) during the year 2018-2020. Since these years, under the ruling party Pakistan Tehreek-e-Insaaf the loss incurred by CAA is over Rs. 1.4 billion.

The aviation minister revealed in a parliamentary question-and-answer session that CAA lost Rs. 304.6 million during the year 2020.

The federal minister went on to say that the aviation authority had suffered losses of Rs. 502.6 million the year before, in 2019.

He also revealed numbers for the year 2018, which was also the first year of the existing government’s reign, confirming losses of Rs. 607.3 million.

The federal aviation minister outlined the authority’s yearly business numbers in a written statement to the lower parliament house.

CAA allows airlines to operate an additional 30% flights to Pakistan

According to a CAA statement issued, the increase, which brings international flight frequency to 50%, is only relevant to outward passenger flights.

It used to be merely 20%. The reduction to 20% was decided as a means of limiting Covid’s expansion across the country.