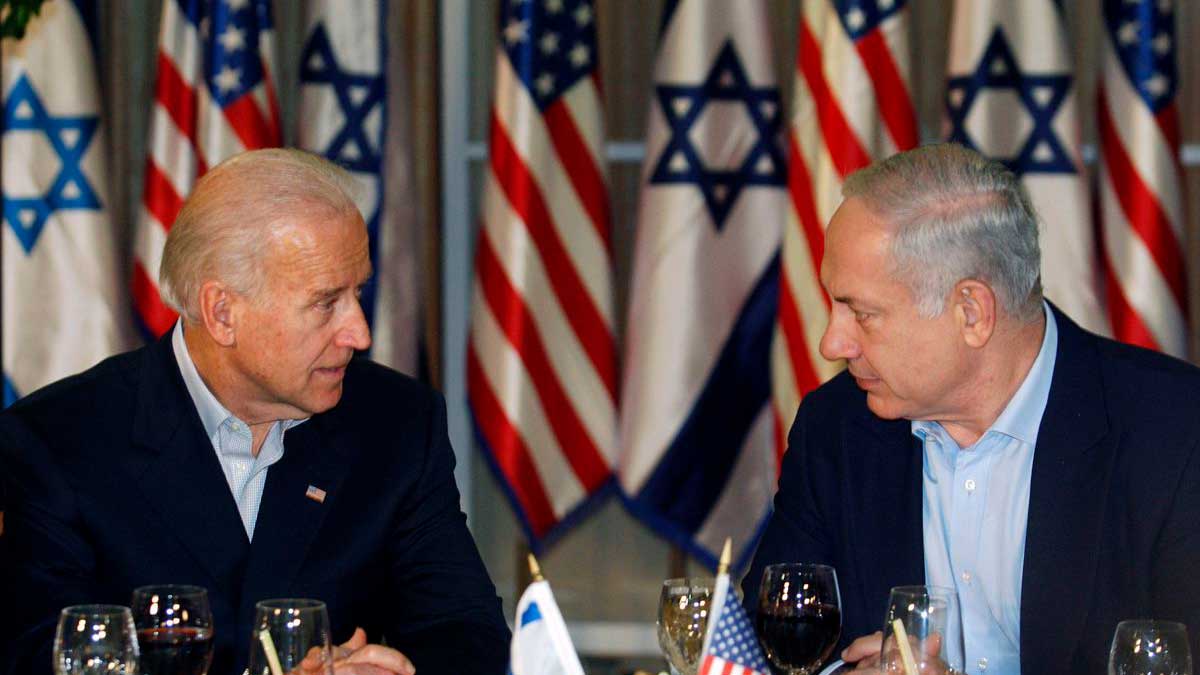 After the latest clash between Israel and Gaza, the US president Joe Biden is under immense pressure from Democratic party member regarding the amount of money released for Israel under its aid programme. Senator Bernie Sanders recommended that the America must scrutinize how the money is spent.

According to the data gathered by BBC, here is how much money Israel gets from US and what is it used for.

How much aid does the US give?

During the presidency of Obama administration, a long-term agreement was made between both countries for military assistance, and in 2020 US gave $3.8 billion to Israel as aid. The agreement was signed back in 2016 which will be effective for next decade i.e. (2017-2028).

During this tenure the US will give an overall $38 billion to Israel. In this agreement a 6% was increased over the spending commitment for the previous decade. Apart from that, the US also provided additional $5 million for resettling migrants in Israel.

How has Israel used US money?

Over the years, US aid has aided Israel’s development from one of the world’s most powerful militaries, with cash enabling them to acquire advanced military equipment from the US.

Israel, for example, has purchased 50 F-35 combat aircraft that could be used for missile attacks; 27 of the aircraft have been delivered so far at a cost of roughly $100 million.

Last year, Israel paid $2.4 billion for eight Boeing KC-46A ‘Pegasus’ planes. These are competent of refueling jets in mid-flight, such as the F-35.

The United States has donated a total of $1.6 billion to the Iron Dome missile defence system since 2011.

Furthermore, Israel has spent millions of dollars partnering with the US on military technology development, such as a system to identify underground tunnels used to invade Israel.

The Israeli government spends a lot of money on military equipment and training to make up for the fact that it is smaller than many other regional powers.

How does this compare with other countries?

Israel has been the greatest recipient of US foreign aid since World War II.

According to USAID, Israel was the second greatest beneficiary of US foreign aid after Afghanistan in 2019, the most recent year for which completely reported numbers are available.

A large portion of the money sent to Afghanistan has gone to aiding the US military’s efforts to stabilize the country, which has been immersed in conflict since the US invasion in 2001.

However, because US forces are expected to depart Afghanistan by September this year, only roughly $370 million has been asked for 2021.

In the Middle East, Israel receives by far the most funds.

Egypt and Jordan are two more countries that receive a lot of US aid. Both have peace agreements with Israel, with whom they had previously fought wars.

Meanwhile, President Biden has reinstated funds for the UN organization that assists Palestinian refugees ($235 million). In 2018, the Trump administration reduced this money.

Why does the US give Israel so much money?

There are several factors why the United States provides so much help to Israel, including historic commitments extending back to the United States’ support for the establishment of the Jewish state in 1948.

Furthermore, the US regards Israel as a critical ally in the Middle East, with common interests and a shared commitment to democratic values.

“US foreign aid has been a crucial component in consolidating and sustaining these relations,” according to the US Congressional Research Service.

Israel has long been seen as a critical partner in the area by US officials and many politicians.”

“US support assures that Israel retains its Qualitative Military Edge (QME) over possible regional threats,” according to the US government’s foreign assistance agency.

“US assistance… is focused at maintaining that Israel is fully stable to take the historic steps required to negotiate a peace agreement with the Palestinians and for broader regional peace,” the statement continues.

For decades, both Democratic and Republican administrations have made it a priority to ensure that Israel can defend itself against regional threats.

Although the Democratic Party’s 2020 election platform pledged “ironclad support” for Israel, some on the party’s left are now doubting the US aid commitment.

Senator Bernie Sanders and other Democrats have taken steps to prevent Israel from receiving $735 million in precision-guided weaponry.