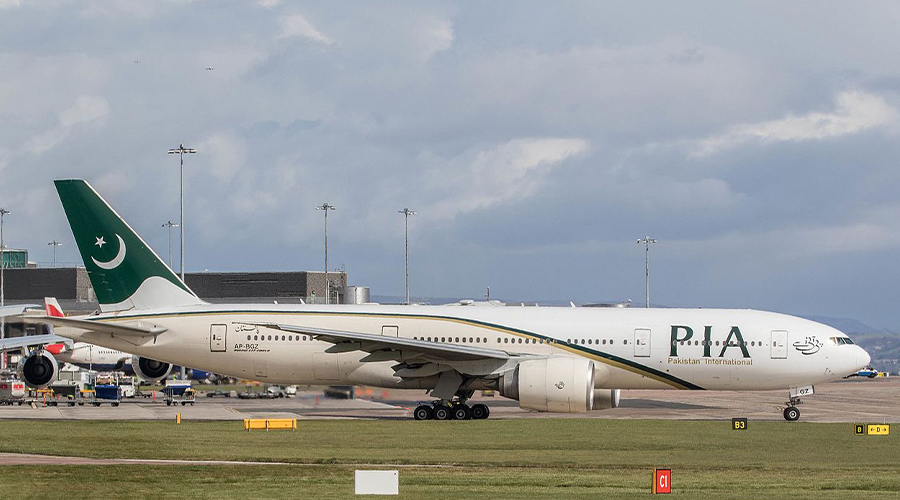 50 more pilots’ licenses have been cancelled and the government ordered the Federal Investigation Agency (FIA) to start criminal proceedings against them.

On Saturday, the Federal government informed Islamabad High Court that as per the requirement of the Civil Aviation Organization, the authorities after reviewing the licenses of all 860 commercials pilots in the country decided to cancel 50 of those licenses.

The Pakistan government has cancelled the licenses of 50 pilots for flying with fake credentials and FIA will probe how they obtained the certificates through unfair means.

The issue of fake licenses surfaced in the wake of the tragic crash of a Pakistan International Airlines plane in Karachi on May 22, killing 97 people, when Minister of Aviation Ghulam Sarwar Khan told the media that 260 of the country’s 860 active pilots had either fake licenses or had cheated in their exams.

Moreover, in a written statement, the federal government further told the Islamabad High Court (IHC) that 172 of the 262 pilots’ licenses declared dubious during an investigation into the 22nd May Pakistan International Airlines (PIA) plane crash, have been cleared after their verification.

On May 22, a PIA plane crashed in a densely populated residential area of Karachi a few kilometers from the runway while on a second approach after a failed landing. Of the 91 passengers and 8 crewmembers, 97 were killed.

The pilots in the line of fire included 141 from the PIA, 10 from Serene Airline and nine from Air Blue. The rest belonged to flying clubs or chartered plane services. 50 of those whose licenses have been cancelled, their names were made public to avoid any negative impression about other pilots, including those working outside Pakistan.

The FIA is yet to complete its inquiry hence pilots suspected of holding dubious credentials and licenses should not be given relief. The court is expected to set a date for hearing of the case next week.