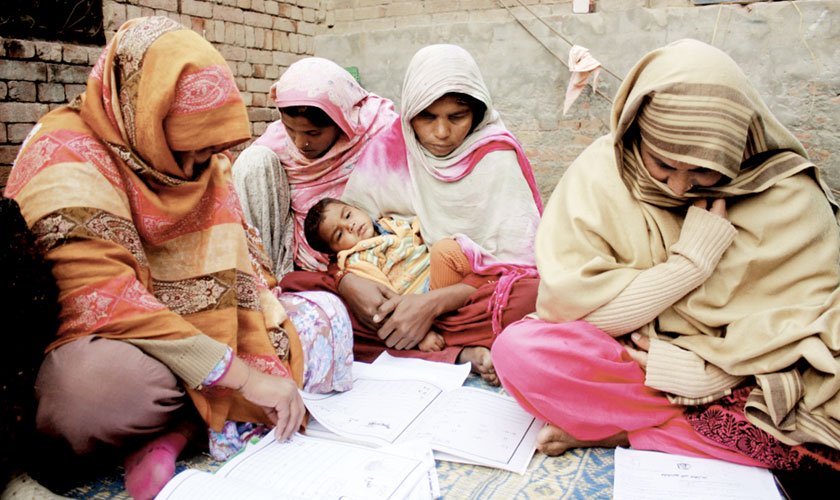 Bunyad Foundation is an NGO that provides free psychiatric facilities and treat mental health problems in rural areas of Pakistan. They conduct camps twice a month for the past nine years where they provide sessions, diagnosis, advice, medication, and intervention plans.

Since its inception 25 years ago, Bunyad Foundation is now transforming the lives of students and underprivileged communities in different villages of Punjab to empower them mentally, intellectually, socially, and financially.

The foundation goal is to make them better-skilled citizens by teaching them how to survive in a competitive world. Bunyad Foundation joined hands with Mind Organization, a UK based mental health charity in 2009 to deal with psychiatric disorders and to facilitate underprivileged communities free of cost.

Problems prevailing in Pakistan are countless and people are badly getting affected by it. Unfortunately, mental health is the most ignored department in the country, and going to a psychiatrist or trying to check mental health is considered a TABOO in society.

These underprivileged communities are brainwashed by pirs or elders where they try unethical and baseless practices to ‘cure’ their illnesses.

Nishay Shafi the Mind Camp Lead and a known philanthropist said, “There is no mental health awareness in rural areas. Mental health ailments are shrugged off and attributed to supernatural conditions due to a lack of literacy. We have worked long and hard over the years to change mindsets and spread as much awareness as we can.”

“Women are also disproportionately affected, many of our female patients suffer from mental health diseases while providing for families of 5-7, and the stress aggravates their mental health further,” she added.