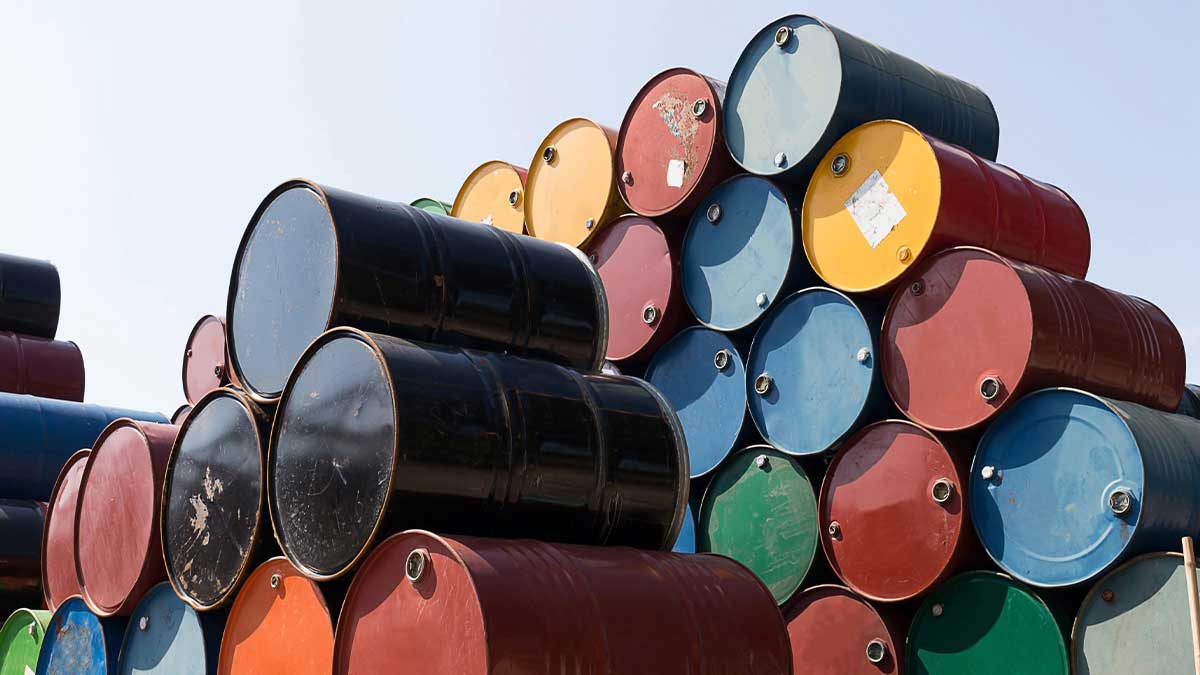 Brent oil prices are likely to stay at higher levels and may hit $90 per barrel by end of this year, according to US investment bank Goldman Sachs.

The price of Brent crude is projected to soar further by early next year as demand rebounds while supply remains tight and touch as high as $110 per barrel. This would be a 30 percent jump from the current multi-year high level of $85 per barrel.

Oil prices rose to multi-year highs this week, boosted by limited global supply and rising gasoline demand in the United States and elsewhere as economies recover from pandemic-related slumps.

Despite rising coronavirus infections in the United Kingdom and Eastern Europe, both benchmarks concluded last week with small advances, signaling a possibly difficult winter ahead.

“Traders are pricing in the continuous surge in fuel demand — which is draining global stockpiles with weak supply response,” she said.

A robust resurgence in global oil demand, according to Goldman Sachs, could drive Brent crude prices above its year-end projection of $90 per barrel. Switching from gas to oil, according to the bank, could add at least one million barrels per day (bpd) to oil demand.

After more than a year of low demand, gasoline and distillate consumption in the United States, the world’s largest fuel user, has returned to five-year averages.

Worries about coal and gas shortages in China, India, and Europe have boosted oil prices, prompting a shift to diesel and fuel oil for power generation.