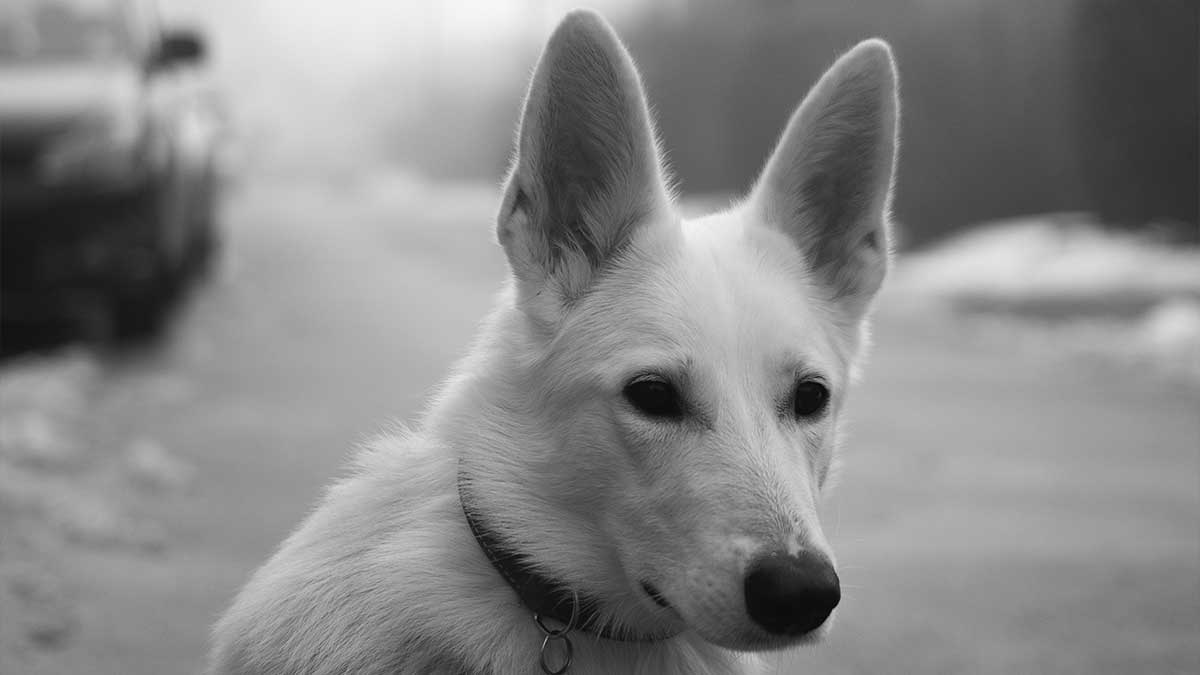 Police have registered a case against a man for killing a pet dog in Khyber Pakhtunkhwa’s capital, making it the country’s first-ever case of theriocide.

The animal was suffering after being shot, according to the FIR, and witnesses did nothing to help it. When two armed men, Shoaib and Tahir, opened fire on the pet dog, it was apparently guarding the owner, Shah Rehman son of Saif-ur-Rehman, who was playing in the fields.

“I have no grudges against anyone.” “The accused killed the dog for pleasure,” Shah Rehman stated.

The killing of the pet dog occurred a week ago on Monday, according to the report filed at Matni Police Station, but the suspects eventually escaped the scene because they were locals of Darra Adam Khel, a sub-division of Kohat District in Khyber-Pakhtunkhwa.

The investigation is ongoing, according to police, and various sections of the law will be applied to the case once the animal’s post-mortem report is received. Officials from the police department also stated that efforts were being made to apprehend the offenders.

“Killing birds and other animals is prohibited,” said Abbas Sangeen, a senior counsel at the Peshawar High Court.  According to him, such activities are punishable by three to five years in prison and a fine under section 429 of the Pakistan Penal Code (PPC).

According to Ali Gohar, another senior attorney of the high court, if a pet, such as a horse, camel, or dog, is murdered or paralyzed by poison, the offence is punishable by two years in prison and a fine under section 428 of the PPC.

“In Pakistan, only a small percentage of people is familiar with the rules preventing the killing of animals and birds. Killing animals in Europe is punished by a long prison sentence and hefty fines,” Gohar stated.