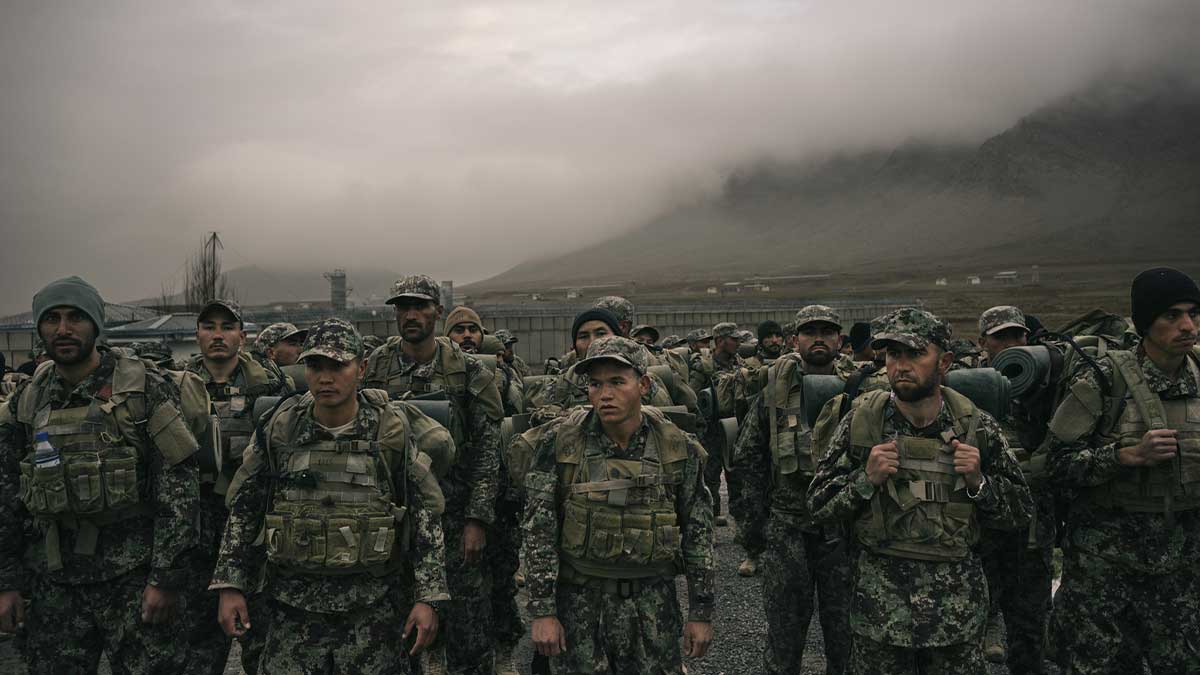 President Joe Biden has agreed to pull US troops out of Afghanistan by September 11, 2021, exactly 20 years after al Qaeda launched the country’s longest battle.

In a televised address on Wednesday, the US president said: “It is time to end America’s longest war. It is time for American troops to come home.”

“We went to Afghanistan because of a horrific attack that happened 20 years ago,” said Biden. “That cannot explain why we should remain there in 2021.”

On Wednesday, US Secretary of State Antony J. Blinken and US Defense Secretary Lloyd Austin also briefed NATO allies in Brussels on the decision.

Antony Blinken also spoke on the phone with General Qamar Javed Bajwa, the Chief of Army Staff (COAS) where topics of mutual interest, regional security, including the latest developments in the Afghan peace process, and bilateral cooperation in various fields were discussed.

America has decided to end the long war with the unconditional withdrawal of troops from Afghanistan, where they’ve been fighting the Taliban for two decades in a brutal, mostly futile struggle.

The US military invasion in Afghanistan, dubbed the “forever war,” started in reaction to the September 11, 2001 attacks on the US.

Now, 20 years later, after nearly 2,400 US military deaths and tens of thousands of Afghan deaths, Biden has set September 11 as the deadline for the final departure of US troops.

Biden delivered a speech later Wednesday in which he informed Americans that it is time to embrace the fact that there is no other option but a clean break.

According to excerpts released ahead of his speech, he was set to say, “We cannot continue the cycle of extending or expanding our military presence in Afghanistan in the hopes of creating the perfect conditions for our withdrawal and expecting a different outcome.”

“I am now the fourth president of the United States to lead an American military presence in Afghanistan. There are two Republicans. “There are two Democrats,” he said. “I would not delegate this task to a fifth.”

Biden’s decision was not unexpected. The war is widely despised by voters, and Biden’s predecessor, Donald Trump, had promised to leave by May 1.