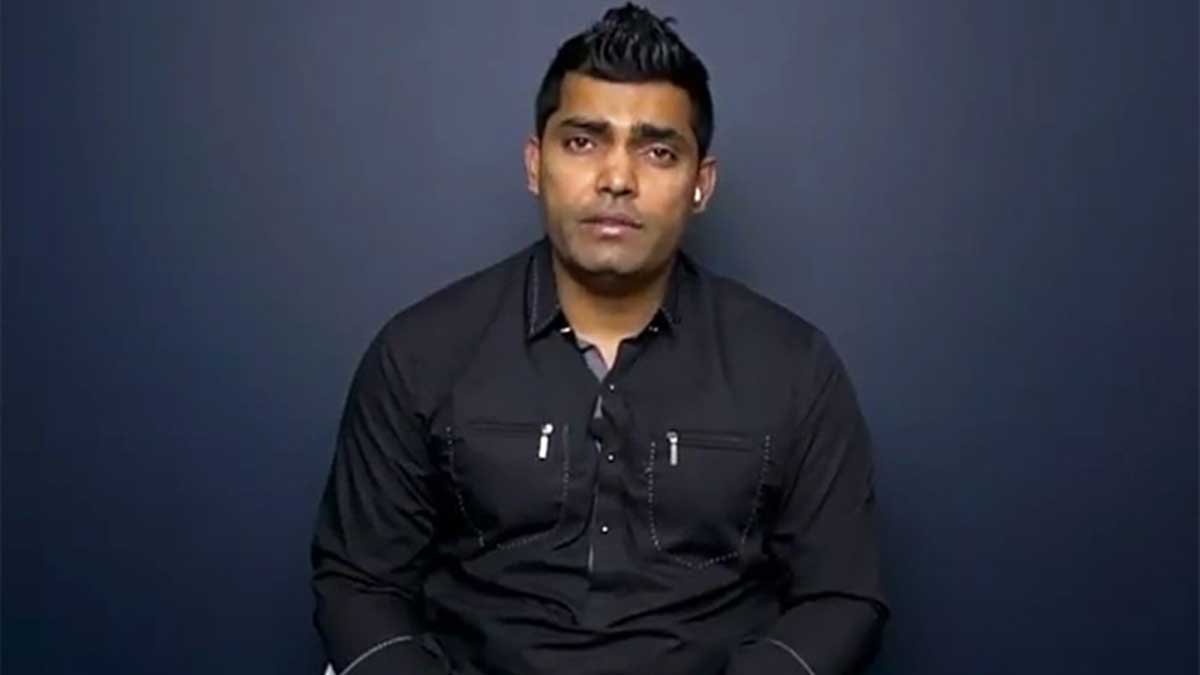 Umar Akmal, Pakistan’s middle-order batsman, has apologised to the cricketing community for failing to expose a match-fixing scheme, which resulted in a 12-month ban from all forms of the game.

One of the requirements of his rehab facility was that he apologise to the country for his misdemeanour and failed to disclose suspicious activity.

A video of Akmal making a public apology was published by the Pakistan Cricket Board (PCB).

“I committed a mistake 17 months ago that cost me my cricket and career. During this time, I learned a lot, and Pakistan cricket’s image damaged greatly as a result of that error. In the video, Akmal says, “I pray for forgiveness from the PCB and cricket fans all around the world.”

“As ambassadors of the sport, I, Umar Akmal, would want to request that all of you keep away from any suspicious activity. Please report any suspicious individuals to the anti-corruption unit as soon as possible so that your record and career remain clean,” he added.

The apology video was shared on a number of social media channels.

The PCB first banned Umar Akmal for three years after he failed to report gambler contacts. After an appeal, the sentence was reduced to 18 months. As a result of his decision to appeal to the Court of Arbitration for Sports, his suspension was reduced to only twelve months (CAS). A fine of Rs. 4.2 million was also imposed by the court.

As soon as his rehabilitation programme is completed, the 31-year-old will be eligible to return to cricketing activities.