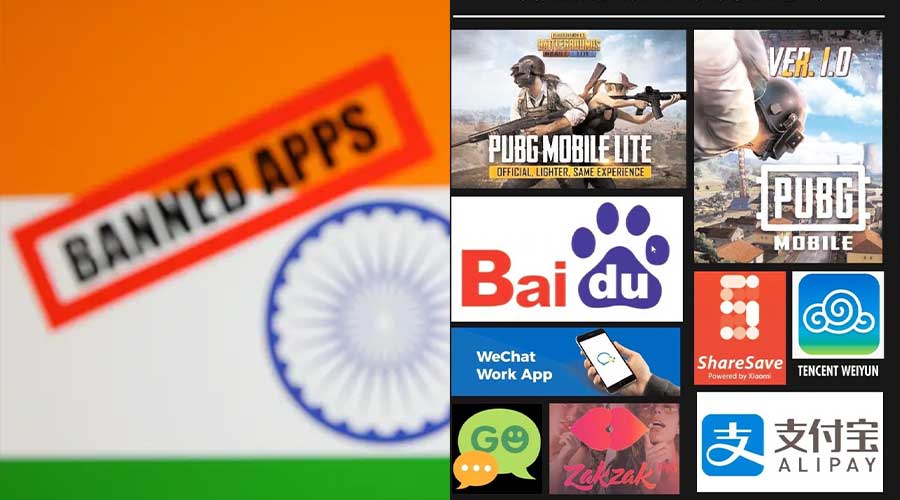 PUBG Mobile, a world-famous multiplayer online shooting game is banned among 118 Chinese applications by the Indian authorities amid soaring tensions over fresh clash with Chinese troops in the Ladakh zone. Indian special forces member was killed in the new clash with China in Ladakh

According to official statement, the government said, the decision is in the interest of the country’s authority, honor, security, and protection.

As per the IT Ministry of India, the Apps “are engaged in activities which are prejudicial to sovereignty and integrity of India, defence of India, security of state and public order”.

Furthermore, the statement said, “This decision is a targeted move to ensure safety, security and sovereignty of Indian cyberspace,”. In addition, with the statement, it also says that the move is a safety measure and to protect the interest of millions of Indian smartphone and internet user’s privacy and personal data.

The banning came after Indian officials accused Chinese soldiers of provoking act yet again in the South Bank of Ladakh’s Pangong Lake.

Apart from PUBG Mobile, the other blocked apps include online payment services, gaming, dating sites and different software to edit your pictures.

While explaining the banning of the latest applications the ministry revealed that the authorities have received many complaints regarding the misuse of some mobile apps on both iOS and Android platforms for stealing and secretly transferring user’s data to servers outside of India.

“The compilation of these data, its mining and profiling by elements hostile to national security and defense of India, which ultimately impinges upon the sovereignty and integrity of India, is a matter of very deep and immediate concern which requires emergency measures,” said the statement.

The cybercrime center had also recommended banning all these malicious applications which are a constant threat to the privacy policy, the government added.

A few months back Indian government also banned 59 applications which include ByteDance TikTok, another viral short video sharing application that is very popular in India along with Alibaba’s UC Browser and Tencent’s WeChat over security reasons.

Tencent’s PUBG Mobile is amongst the world’s top smartphone games having over 734 million active users. According to data, there are nearly 50 million users came only from India in which 13 million users play PUBG Mobile on a daily basis.