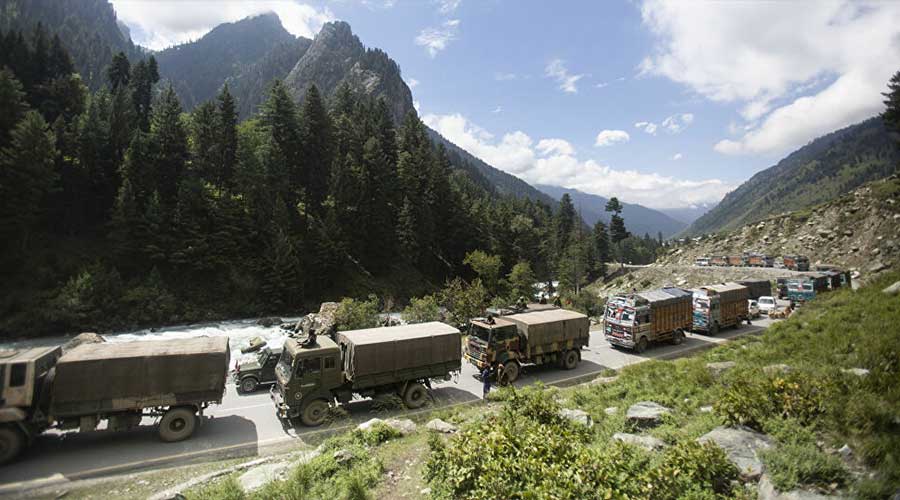 A soldier of Tibetan origin in the Indian Special Frontier Force has reportedly been killed in the latest border clash between India and China in Ladakh.

Neither side has admitted to casualties in the latest confrontation on their contested Himalayan border, fuelling concerns of a wider military confrontation between the two regional powers.

This was the first clash between two giants after the encounter of both troops in the Galwan sector two months ago at the Line of Actual Control (LAC) in which 20 Indians were slain with baseball bats and many other physical materials.

Fresh clash in Ladakh on the Southern Bank of Pangong Tso

In a fresh clash, that occured on the night of 29th and 30th August, China troops and India soldiers had a scuffle on the Southern Bank of Pangong Tso in eastern Ladakh, which led to escalation on the border.

This is the first time since 15 June the incident of Galwan in Ladakh, when a clash between both armies started in which 20 Indian troops were killed and numbers of injuries took place on the China side too.

According to military sources a Brigade Commander level conference is in progress on Chushul in order to solve the matter.

As per the statement released by military officials, on the night of 29/30 August, the Chinese Army People Liberation Army (PLA) breached the earlier agreement which was set through military and diplomatic engagement among continuing deadlock in eastern Ladakh.

According to the statement, the PLA soldiers carried out challenging armed movement to alter the status quo.

“Indian troops pre-empted this PLA activity on the Southern Bank of Pangong Tso Lake, undertook measures to strengthen our positions and thwart Chinese intentions to unilaterally change facts on ground,” it said.

Furthermore, it added that the Army is dedicated to maintain peace and quietude by using the dialogues portion, but on the other hand, army is also determined to secure its regional honor.