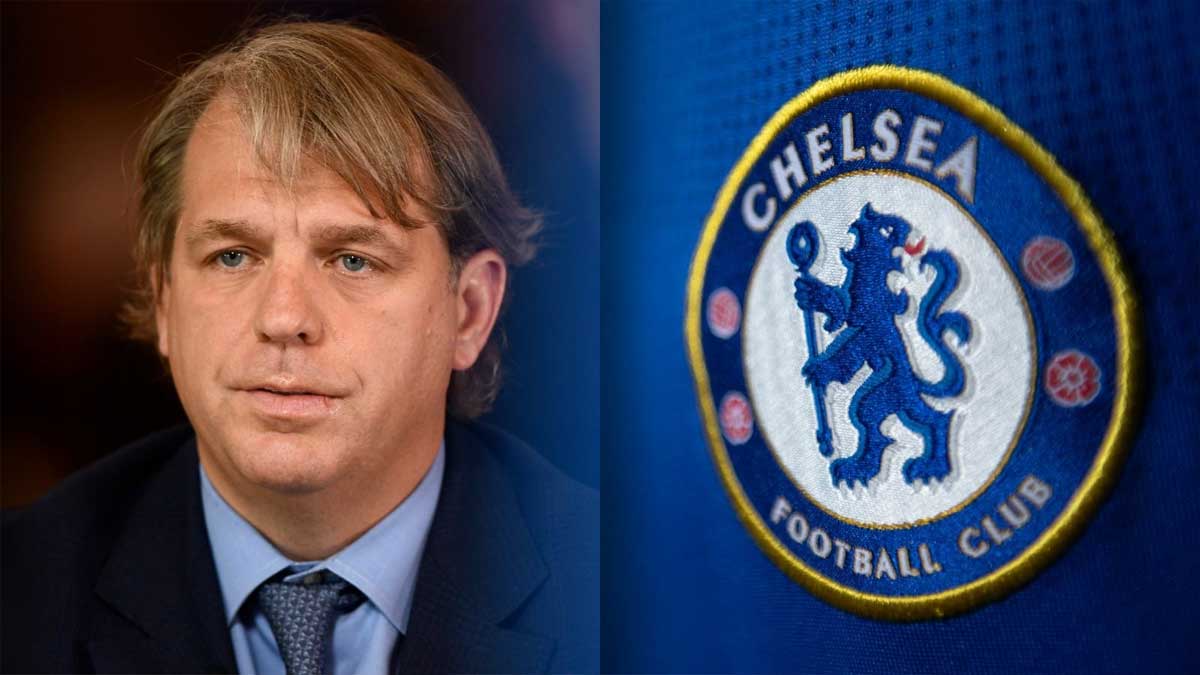 Chelsea have declared that a consortium led by American billionaire Todd Boehly has finalized their £4.25 billion takeover.

The club was placed up for sale by previous owner Roman Abramovich in March, and after months of discussions, the Blues are now in new hands.

Boehly, a co-owner of the Los Angeles Dodgers, set forth his lofty goals for the Londoners once the sale was completed.

“We are honoured to become the next custodians of Chelsea,” he stated in a statement confirming the acquisition. Every minute of every match, we’re all in — 100 percent.

Read more: Up to 10 parties interested in buying Chelsea from Russian oligarch

“As owners, we have a clear vision: we want to make the fans proud.” Our plan of action is to invest in the club for the long-term and build on Chelsea’s incredible history of success, in addition to our commitment to strengthening the youth squad and obtaining the top talent.

“I personally want to congratulate British Government ministers and officials, as well as the Premier League, for all their efforts in making this possible.”

The Chelsea takeover brings an end to months of uncertainties at Stamford Bridge, following the seizure of Abramovich’s assets by the UK government.

The sale proceeds are scheduled to be placed in a bank account and used to fund humanitarian projects in Ukraine.

Chelsea was purchased by Abramovich in 2003, and he oversaw an era of spectacular success by massively investing in the playing squad and brought in a number of high-profile managers.

On Saturday, Abramovich, 55, issued a statement saying goodbye to the club he has owned for nearly two decades.

“Owning this club comes with a lot of responsibility,” he stated. Since my arrival at Chelsea nearly two decades ago, I’ve seen personally what this club is capable of.

“My goal has been to ensure that the next owner has a mindset that will allow the men’s and women’s teams to succeed, as well as the will and ambition to keep building other critical areas of the club, including as the academy and the crucial work of the Chelsea Foundation.” This hunt has now come to a successful finish, which I am grateful for.

“As I pass over Chelsea to its new guardians, I wish them every success on and off the field.”