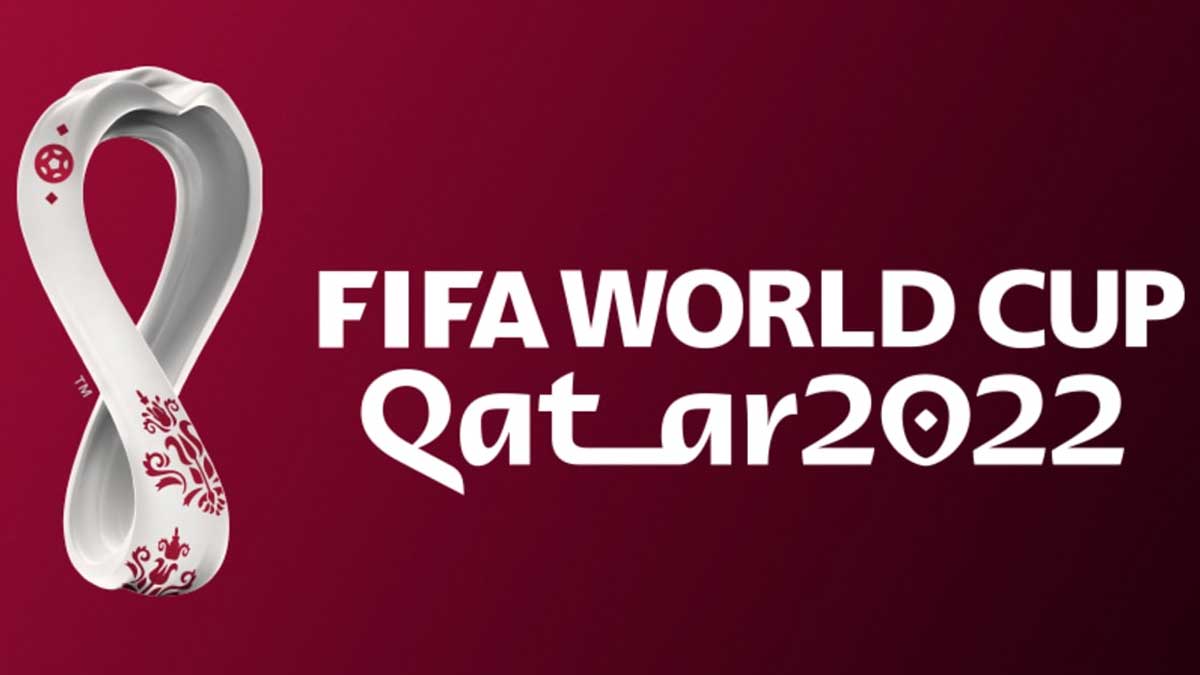 FIFA declared in 2010 that the world’s largest football event would be held for the first time in the Middle East. The 2022 FIFA World Cup has been surrounded by controversy ever since.

The event has spurred many to criticize FIFA for promoting undesirable behaviour, ranging from bribery claims to human rights violations to budgetary worries.

Qatar’s proposal to FIFA was described as a “bold gamble” to bring world football to the Gulf nation, but it was backed up by a $200 billion-plus infrastructure plan that was regarded critical to national interest and foreign policy objectives at the time.

Read more: Almost 70% of the world’s soccer balls are made in Sialkot city

Qatar had introduced its Qatar National Vision project a year before, in 2008, with the goal of transforming the country into a “advanced society capable of sustaining its development and providing a high standard of living for its people.” Sports would be one of the key pillars of this future world.

Following that, the country won bids to host both the 2011 AFC Asian Cup and the Arab Games. Its presence was also felt in European football. In 2010, Qatar Airways paid $163 million to sponsor FC Barcelona’s kits, and the Qatari Travel Authority invested nearly $1.08 billion in Paris Saint-Germain.

However, once the smoke cleared on Qatar’s World Cup bid, charges of financial wrongdoing surfaced.

• 2014: According to the Sunday Times, Mohamed Bin Hammam paid $5 million to football authorities in exchange for their support for Qatar’s bid.

• 2019: The Sunday Times stated that if Al Jazeera’s deal is successful, FIFA will get $880 million in two instalment payments.

• 2020: The US Department of Justice charges three South American officials with accepting payments in order to get votes for Qatar.

Since the proposal was won, Qatari officials have denied any misconduct.

Qatar was cleared of the alleged wrongdoings by FIFA in 2014, which was then led by Sepp Blatter. However, Blatter resigned in 2015 after a formal criminal probe into the 2018 and 2022 FIFA World Cup bids by Swiss officials.

When a country wins the bid to host a big sporting event such as the Olympics or the World Cup, cost is nearly always a concern. This is true in circumstances when there is a lot of current infrastructure, and even more so when a lot of new infrastructure is needed.

Since the United States hosted the World Cup in 1994, here’s how much it has cost:

The cost of Qatar’s new stadiums has been estimated to be in the amount of $6.5 billion to $10 billion, a substantial rise over the initial bid’s anticipated $4 billion.

However, there is still about $210 billion to be accounted for. Much of the World Cup-related infrastructure investments are part of Qatar’s bigger 2030 plan, which includes the construction of hotels, sophisticated underground transportation, stadiums, and airports.

While the FIFA World Cup has accelerated these improvements, they are mostly long-term investments.

Many of Qatar’s most skilled residents work in sports and technology in the United States and larger European cities such as London. Qatar is trying hard to combat this by constructing world-class facilities at home.