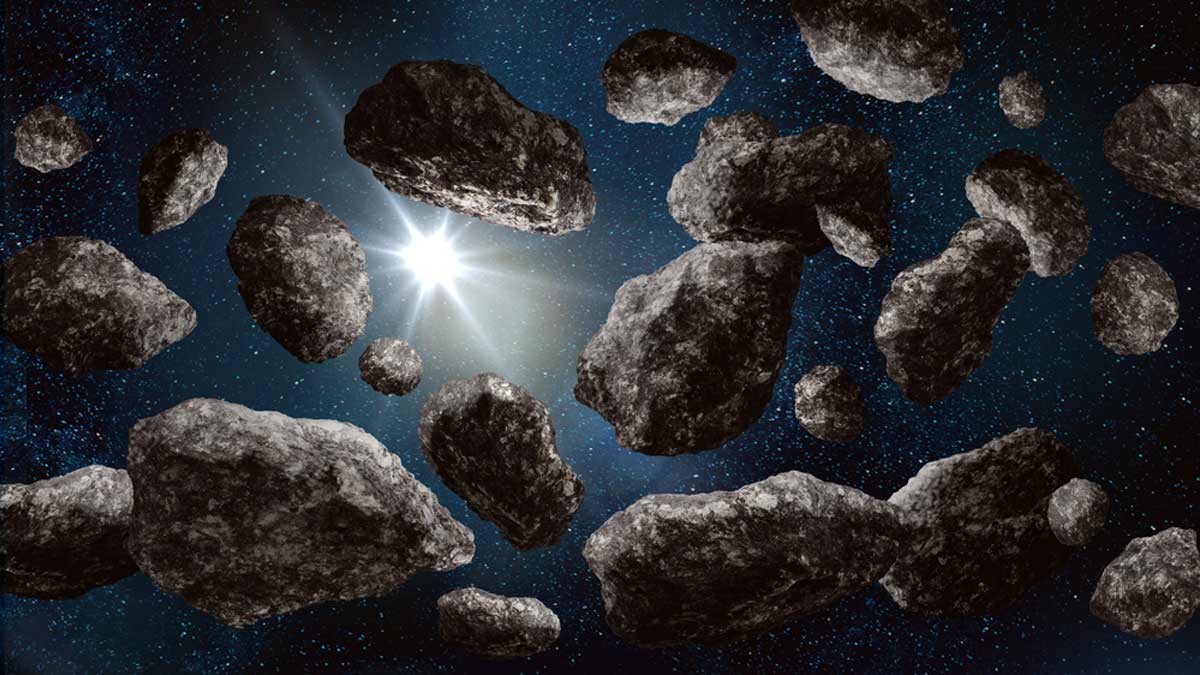 The first human space mission to the asteroid belt is predictable to take place within 50 years, according to rocket engineers, in case humans reach Mars by 2038.

The prediction is based on a financial analysis of the rate at which space budgets rise over time and how humans have increased their domain of operations since the start of the space age.

The objective of Jonathan Jiang at the Jet Propulsion Laboratory in Pasadena, and associates, was to make a timeframe over which crewed missions to the asteroid belt, to Jupiter, and even to Saturn might happen.

They initiated by studying and analyzing how NASA’s budget has increased after its formation in 1958. There have been numerous peaks in this curve, corresponding to substantial increases in spending.

Read more: How NASA Probe beat the heat to become first spacecraft to touch the sun

Moreover, these are related to 1966 when the Apollo program in which the budget of NASA accounted for around 1 percent of the US Gross National Product; to 1991 when the agency established a partnership with the private sector to make a space shuttle replacement; and to 2018 when it embarked on the Artemis program to return people to the Moon and then send them to Mars.

Human’s visit to the asteroid belt, Jupiter and Saturn

Generally, the trend is of steady linear growth, state Jiang and co.

The team also put in efforts to measure developments in technology, since deep space missions depend on the design manufacture, and operation of complex hardware and life support systems.

“[This] can be used as a proxy to gauge the overall technology level of cutting-edge developments in this complex realm,” according to the researchers.

Meanwhile, the most important factor used by the team is the effective radius of human activity beyond Earth. This grew speedily at the dawn of the space age from low Earth orbit to the first successful moon landing at a distance of 0.0026 Astronomical Units.

Besides, the Artemis project is looking forward to sending humans to Mars in about 2037 after the radius of human activity increases to 0.3763 AU.

Considering these trends, the team is able to make a model that predicts when human missions to distant parts of the solar system will happen. This model assigns 2073 for a crewed asteroid belt mission, 2103 for human beings to go to Jupiter and its satellites, and 2132 for a mission to Saturn.