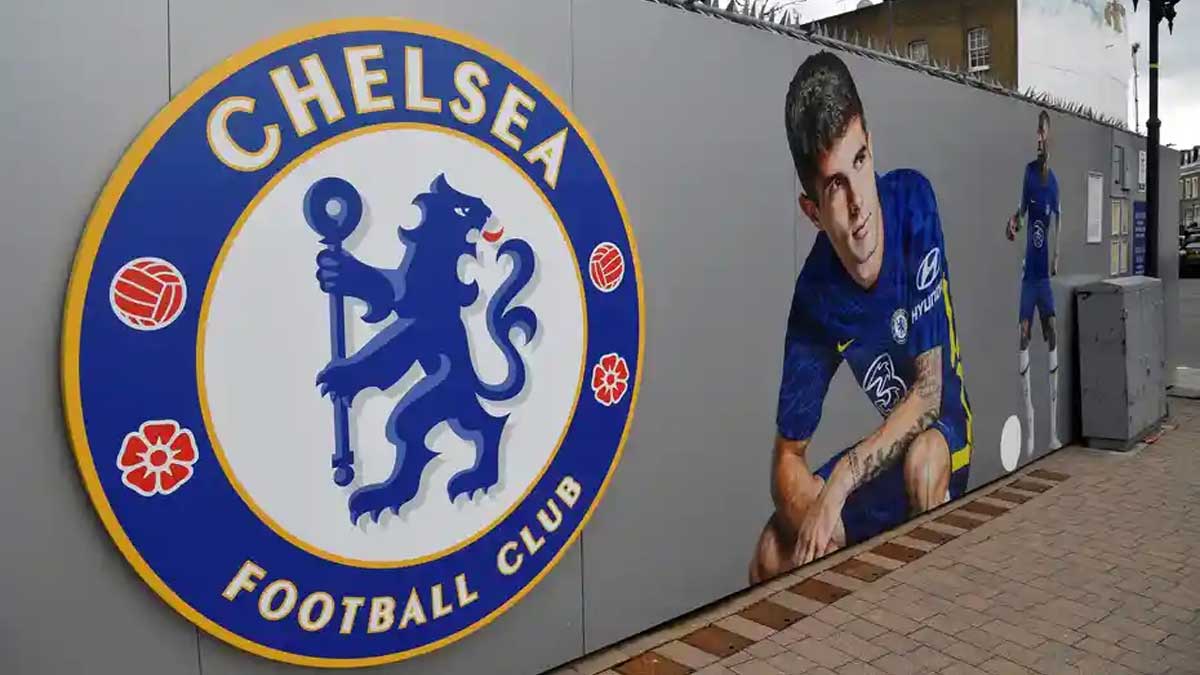 In the heat of the Russia-Ukraine conflict, Chelsea’s Russian owner, Roman Abramovich, has chosen to sell the football club. Abramovich purchased Chelsea in 2003 and has subsequently guided the club to its most successful period in its history.

Up to 10 parties are considering making bids for Chelsea from current owner Roman Abramovich, who has set a £3 billion asking price.

Abramovich issued a statement in defense of his plan to sell the football club.

I’d want to respond to the media speculations about my ownership of Chelsea FC during the last few days. As I previously stated, I have always made decisions for the betterment of the Club. In the present situation, I have decided to sell the Club because I feel it is in the best interests of the Club, its fans, employees, sponsors, and partners.

The transfer of the Club will not be hastened, but will take place in accordance with the law. I’m not going to ask for any loans to be reimbursed. For me, it’s never been about the money or the business; it’s always been about my love for the game and the club.

In addition, I’ve directed my team to establish a charitable foundation to which the sale’s net revenues would be donated. The organization will serve as a resource for all victims of Ukraine’s war. This involves giving crucial cash for victims’ immediate and urgent needs, as well as helping long-term healing efforts.

Please understand that this was a very tough decision for me to take, and I regret having to part ways with the Club in this way. However, I feel this is in the Club’s best interests.

I hope to be able to return to Stamford Bridge one last time to say my goodbyes to all of you. Being a member of Chelsea FC has been a once-in-a-lifetime opportunity, and I am proud of all of our accomplishments together. Chelsea Football Club and its fans will always have a special place in my heart.