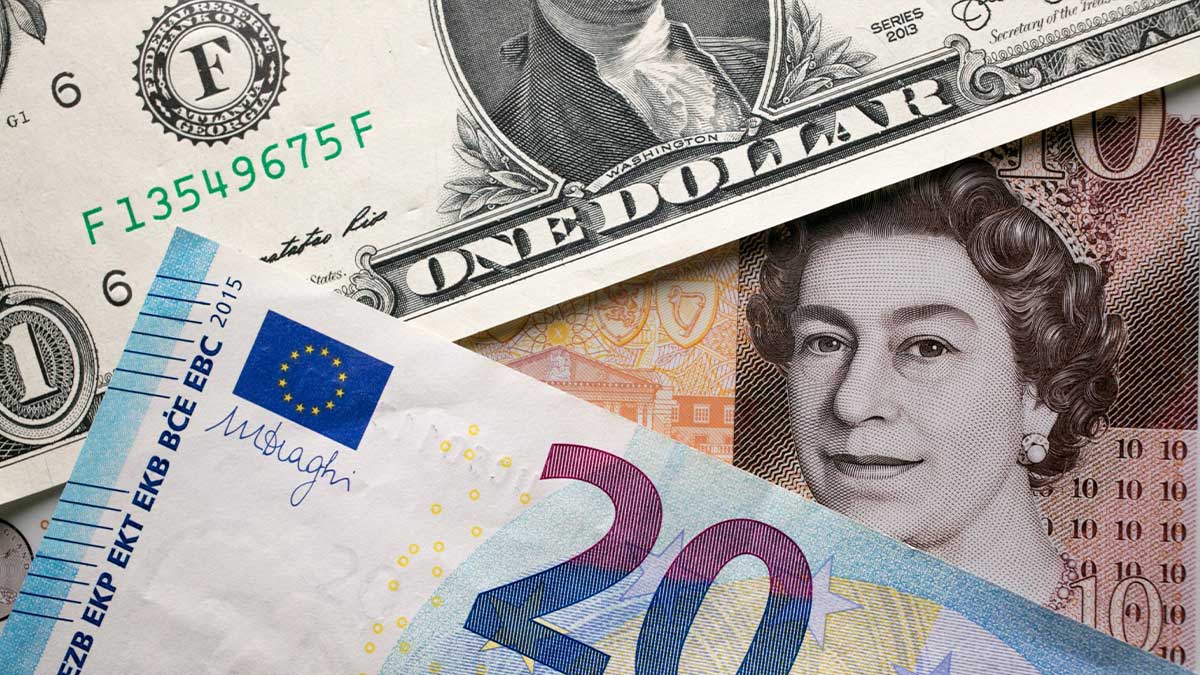 Pakistan has been added to the UK’s list of 21 high-risk countries with unsatisfactory money laundering and terror financing controls.

This list of these 21 countries was released by the United Kingdom Government, replicates those countries listed by the Financial Action Task Force (FATF) as high risk or under increased monitoring.

According to the UK government, the nations in this category pose a threat because of weak tax controls and lack of check and balance on terrorism financing and money laundering.

The UK government’s “Money Laundering and Terrorist Financing (Amendment) (High-Risk Countries) Regulations 2021” has come into force from 26 March 2021 after the definition of a high-risk third country recognized in a new Schedule 3ZA.

The list was released as part of post-Brexit developments. Until the end of the Brexit transition period, the list of high-risk countries was determined by the European Union (EU) under the 4th Anti-Money Laundering Directive. The UK has its own standalone list, featuring Pakistan in it.

The “National risk assessment of money laundering and terrorist financing 2020” report said “corrupt foreign elites continue to be attracted to the UK property market, especially in London, to disguise their corruption proceeds”.