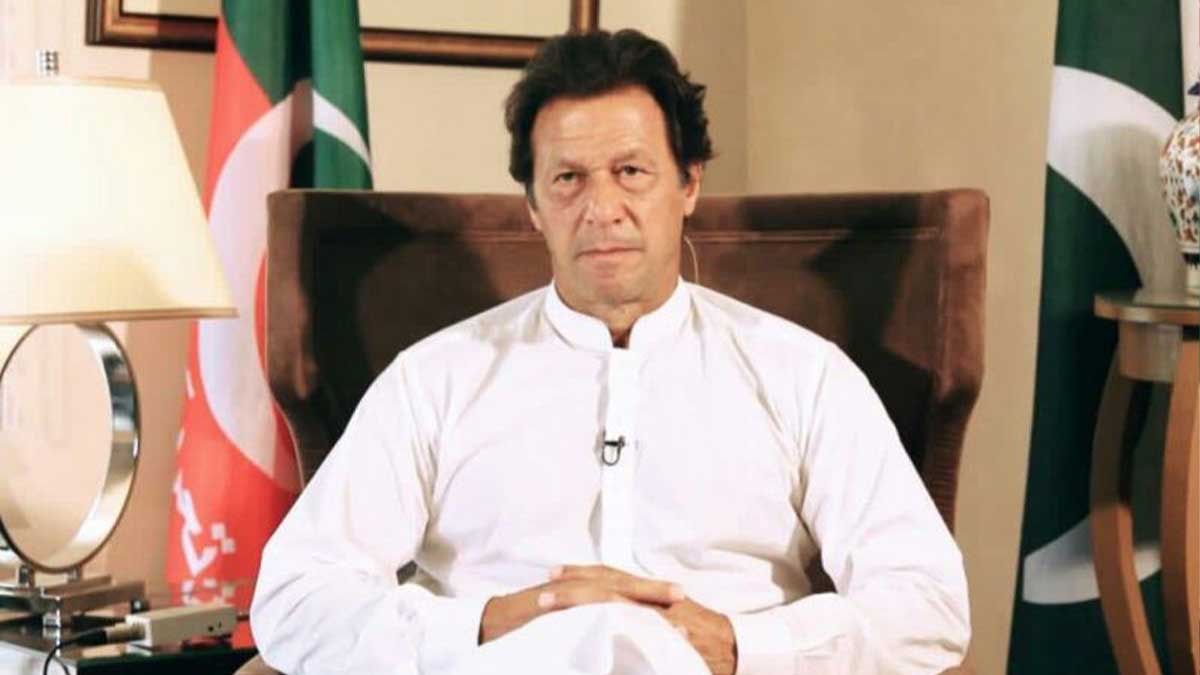 Prime Minister Imran Khan has agreed to amend Punjab Civil Servants Act 1974 and to make legislation to allow a 32% job quota for South Punjab in accordance with the population of the region.

The secretariat of South Punjab, comprising 15 departments was being criticized since the time it came into being in September 2020 as the Punjab government had failed to give any transition plan and transfer the administrative powers to secretaries, posted there on double salary.

The important reason for the strong critique was the government withdrawal of two notifications, issued on March 29 and March 30 about the rollback of these establishments.

The rules of business were formulated in December 2020 and they were not notified. Then the Chief Minister Usman Buzdar himself admitted before the media that the issuance of notifications was a technical mistake and human error.

The Prime Minister has agreed on the plan of development of South Punjab as a separate Administrative Zone in the province with a powerful secretariat. This plan was presented before the Prime Minister by Provincial Finance Minister, Jawan Bakht-led ministerial committee after discussing the issue and all the problems that had so far been delaying vital decisions.

Prime Minister Imran Khan was informed that the rate of poverty in South Punjab is double that of the other areas of Punjab. The reason for this poverty was the humble amount of development funds which are only 17% despite the fact that the population of the region comes to 32% of the whole province.

The provincial Finance Minister had suggested that amendments which were required in Punjab’s Civil servants Act 1974 (Act VIII of 1974) to allocate quota for the region in government jobs through provincial legislation. All the provinces allocate the job quota region/zones-wise. In Balochistan, there are seven zones, in Khyber Pakhtunkhwa, there are five regions and in Sindh, there are two zones.

The Minister told that Chief Secretary and Additional Secretary (South Punjab) would give final shape to the plan under the oversight ministerial committee. The Ministerial Committee would present the draft to the Chief Minister of the province within a week for approval by the cabinet.

The government of Punjab has plans to start the construction work of new buildings for the secretariat in Multan and Bahawalpur during this financial year.