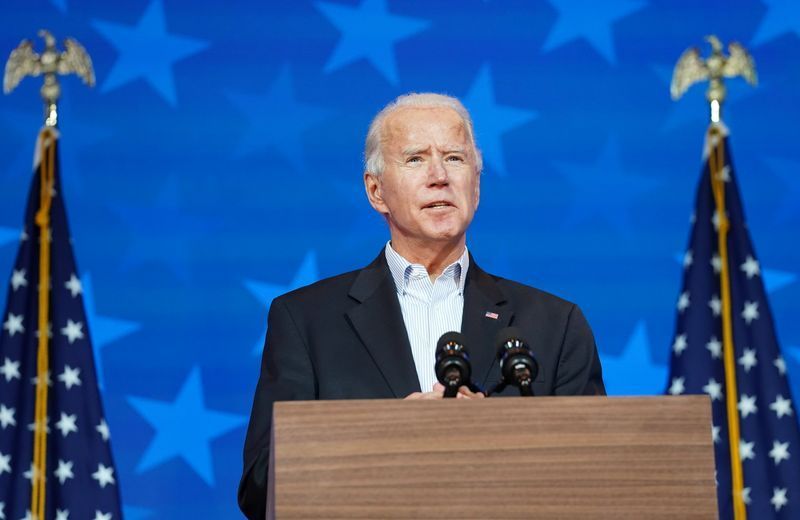 Biden has a 264 to 214 lead in the state-by-state Electoral College vote that determines the winner, and is inching toward securing the 270 votes needed to win the Electoral College in four undecided swing states become the president of the United States of America.

The U.S presidential election 2020 is still undecided, as close contest continues between Democratic candidate Joe Biden and Republican nominee Donald Trump in states which are very influential to race towards 270.

The Democratic contestant Joe Biden opened up on narrow leads in Michigan and Wisconsin. These two Midwestern states were won by Donald Trump in the 2016 election, and constant counting is observed due to a surge in votes through mail amidst the coronavirus pandemic.

Another U.S state Nevada, where Joe Biden is managing to gain a partial lead against Trump with votes left to be checked, those states would bring the required 270 votes needed in the state by state Electoral College to grab the seat of the U.S presidency in White House. But on the other hand, Trump is still optimistic to gain victory as these states are undecided.

All the surveys conducted by experts revealed that Joe Biden has a strong lead nationwide, but a much closer fight in the battleground states like Georgia and Pennsylvania. Votes did not produce the overwhelming decision against Donald Trump that Democrats were expecting.