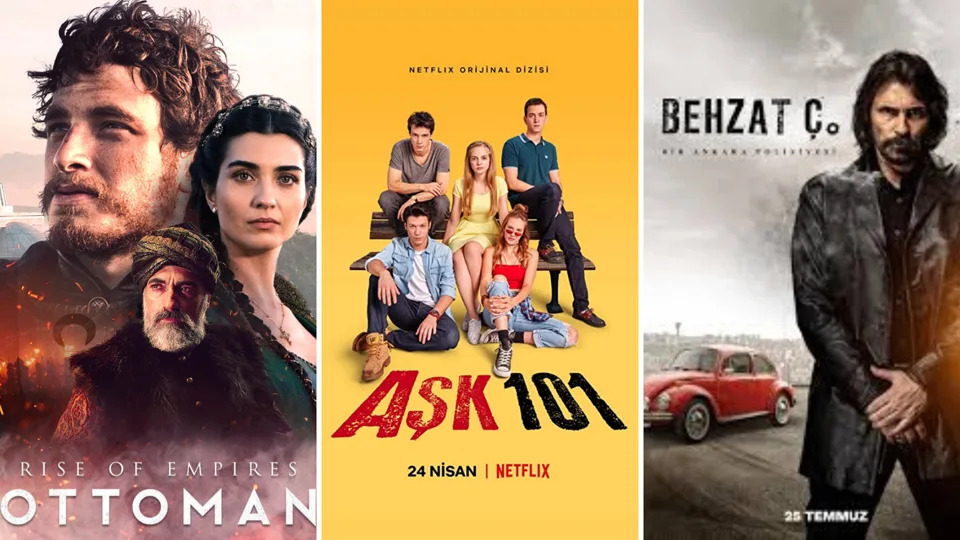 If you are done binge watching Ertugrul, here are a few other hit Turkish TV series on Netflix for you to binge watch.

Turkish series always remain in the spotlight in Pakistan, but the one sitting on top is Ertugrul which has made a very huge fanbase in the country. The show received tremendous followership from Pakistan as people are so obsessed with the series and keep on sharing quotes, scenes, and last not the least memes as well.

Prime Minister Imran Khan made a formal request to each and every Pakistani to watch the Ertugrul series which is being broadcasted on Pakistan Television and on their dedicated YouTube channel with Urdu dubbing.

The drama has broken every record and in just two months the TV series has crossed 655 million views. In the meantime, if you have completed the Ertugrul series then here are other top Turkish hits series which you can find on Netflix.

The story is about Sultan Mehmed II who gains control over Byzantine capital of Constantinople and established history which will remain there for centuries.

The Protector is a must watch Turkish series on Netflix. The story of the series circulates about a young man who goes on a hunt mission to fight mysterious forces to solve a mystery from the past.

This show is related to notorious teenage students who are always made fun of in school and on the edge of being expelled from school. This show will remind you about your childhood activities. There is one teacher who cares and supported these students but is now moving away from town. The group got together and makes plans in order to keep the teacher in town.

A disturbed person and a disgraced police chief along with his other Ankara team members. There are a total of 96 episodes available on Netflix to watch the amazing Turkish series.