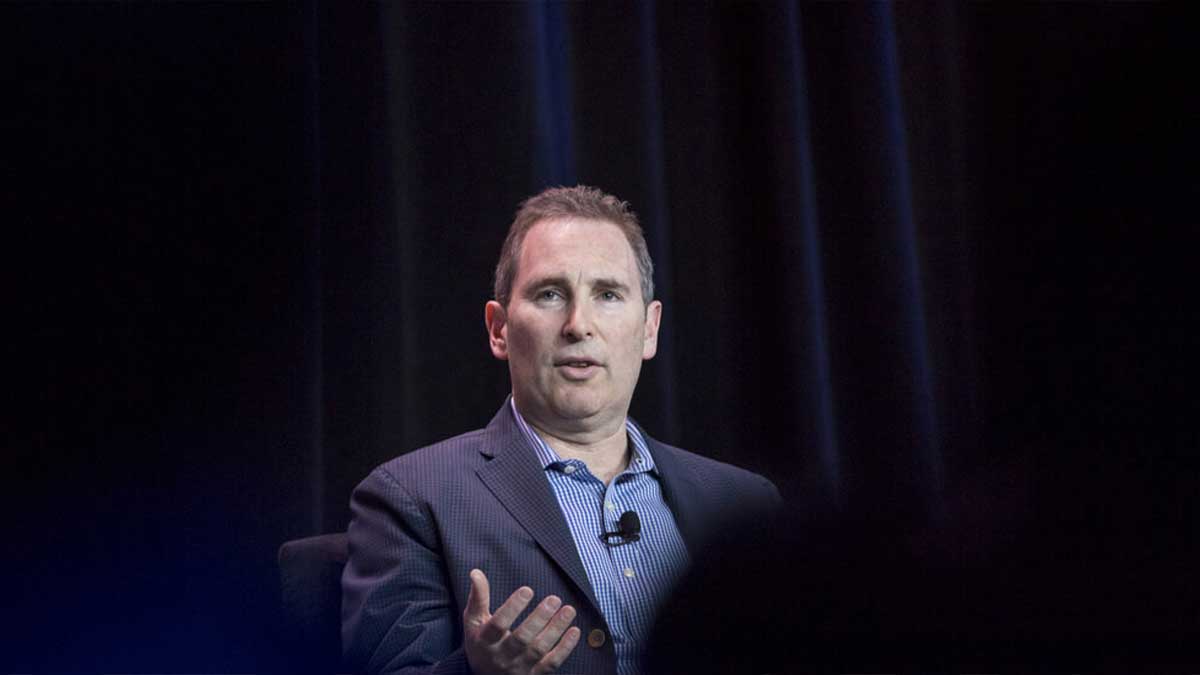 Jeff Bezos, who has been the CEO of Amazon since it was founded exactly 27 years ago on July 5th, 1994, has announced his resignation. After previously leading Amazon Web Services since 2003, Andy Jassy is now named as the company’s CEO on its investor relations website, with Jeff Bezos identified as Executive Chair. The handover date of July 5th was previously announced at a May shareholder meeting.

It’s a turning point for Amazon, which has had the same CEO for the past two decades. The firm overcame the dot-com bubble crash in the late 1990s under Bezos’ leadership to become one of the world’s most recognised technology corporations. Amazon presently dominates online commerce in the United States and portions of Europe, and thanks to Amazon Web Services, it also serves as a backbone for much of the modern web.

The End of a 27-Year Tenure of Amazon CEO

Andy Jassy, Bezos’ successor, joined the firm in 1997, shortly after graduating from Harvard Business School, and has overseen AWS since its inception in 2003. In 2016, he was appointed as the division’s CEO.

According to Synergy Research, AWS controlled roughly a third of the global cloud computing industry by the end of 2020, which is about the same as its nearest competitors Microsoft and Google combined. Jassy’s path is similar to that of Microsoft’s current CEO, Satya Nadella, who previously led the company’s Azure cloud division.

While Amazon stock price has soared under Bezos’ leadership, the company’s work standards, as well as the enormous wealth of the former CEO, have drawn widespread criticism. Warehouse workers and delivery drivers have complained about the company’s high production standards, and a ProPublica investigation recently claimed that Bezos paid no federal income tax in 2007 or 2011.

Antitrust officials all across the world are looking at Amazon’s size and practises. Last year, Bezos was one of the Big Tech CEOs summoned to testify before Congress as part of the antitrust inquiry. Meanwhile, Amazon has been accused of exploiting Marketplace data in Europe, prompting the European Union to open a second antitrust inquiry into the corporation.

Bezos, as the world’s richest man, is unlikely to fade into the background very soon. He’ll continue to serve as Amazon’s executive chairman, where he’ll “remain active in major Amazon efforts,” as well as devote more time and energy to other projects like the Day One Fund and Bezos Earth Fund charities, The Washington Post newspaper, and his Blue Origin space company.

On July 20th, Bezos will be the first person to go to the edge of space aboard a Blue Origin rocket. On the ship New Shepard’s first crewed expedition, the now-former Amazon CEO will be joined by his brother, Mark Bezos. However, rival billionaire and Virgin Galactic founder Richard Branson is likely to beat Bezos to space on July 11th when he boards the VSS Unity spaceplane for a test trip.