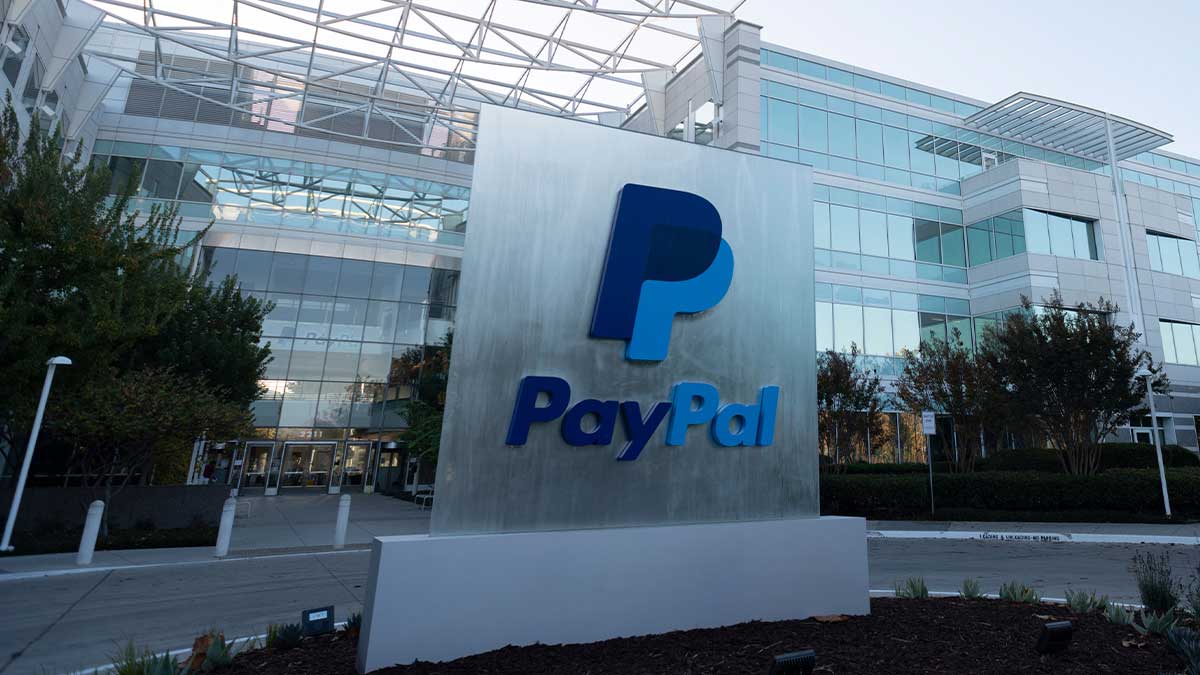 On Wednesday, a parliamentary committee ordered the finance secretary to convene a conference with all parties to investigate why PayPal is not operating in Pakistan.

Senator Talha Mahmood presided over a meeting of the Senate Standing Committee on Finance, Revenue, and Economic Affairs at Parliament House, where the matter was reviewed. People are unable to fully utilise Amazon because PayPal does not operate in Pakistan, according to committee members.

The committee heard a petition from Mohammad Bilal Mukhtar, a citizen who had asked the Senate Secretariat to investigate the matter.

“We want PayPal in Pakistan since there are many people working as freelancers and we have payment concerns, and PayPal is the most simple way to transmit or receive payments from freelancing websites and clients,” the petitioner explained. The Senate Secretariat referred his petition to a senate committee.

A representative of the State Bank of Pakistan (SBP) stated during the committee hearing that SBP has no restrictions on the global online payments system. PayPal is a private firm with a presence in several countries, according to a paper provided to the committee by the Finance Division.

“However, PayPal has not sought permission from the State Bank of Pakistan (SBP).” SBP believes that there are no restrictions on the entry/operations of any international payment gateway in Pakistan, subject to compliance with associated foreign exchange regulations,” according to the document.

PayPal is active in a number of small countries with populations less than Pakistan’s, according to committee members, but it is surprising that they are not active in Pakistan, which has a population of over 220 million people.

The committee directed Finance Secretary Yusuf Khan to meet with all parties to determine why PayPal are not operating in the country, and requested a report within a month. Moreover, Amazon added Pakistan to its seller’s list in May of this year, however due to the lack of PayPal, individuals are unable to fully utilise the service.