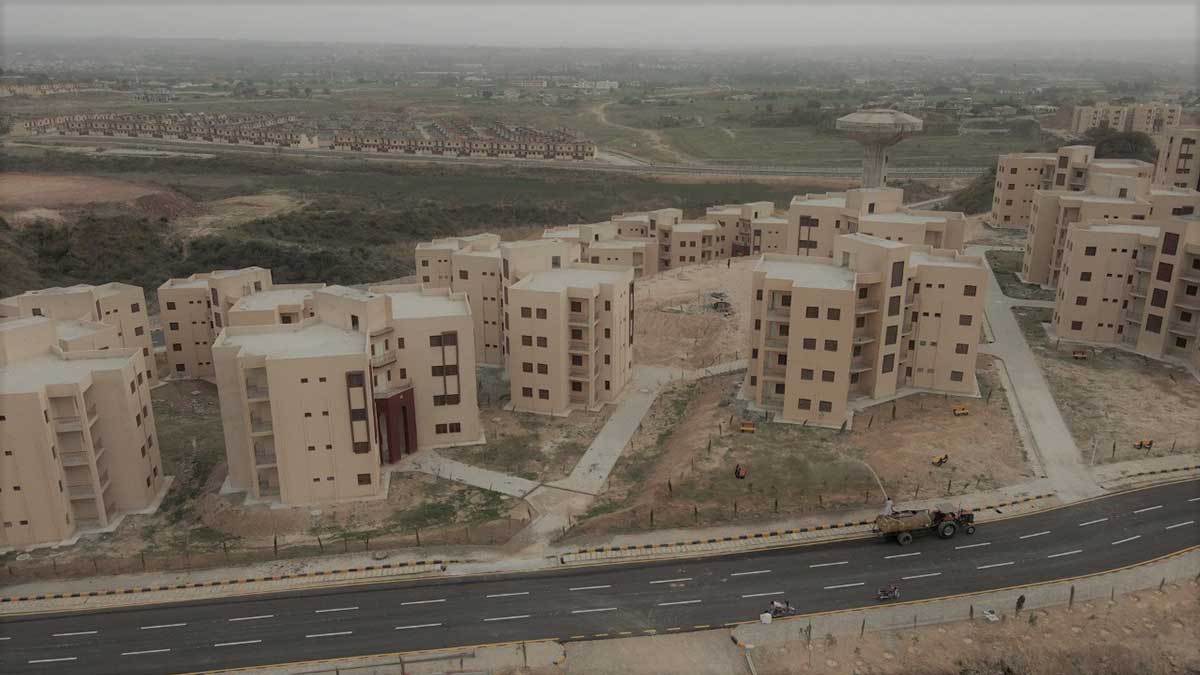 According to the statement of State Bank of Pakistan, issued on Wednesday, more than Rs 59 billion have been approved for disbursement under the scheme, Mera Pakistan Mera Ghar by the end of the last day of August.

The statement says that due to a number of steps, taken by the Central Bank with the support of the government, the lending for housing scheme has got momentum.

Read more: Housing and construction finance up 75 percent in FY21

The Central Bank of the country says that since the start of the scheme, so far, applications for the loan of Rs 154 billion have been received by the banks. The disbursement speed has also got the momentum, earlier, which was slow. By the last day of August, disbursement has reached Rs 11.5 billion.

The statement further says, “On average, to date banks have approved 38 percent of the amount applied and 19 percent of approved amount has been disbursed.”

This all has happened during the last few months as a bank has put in place the needed upfront investment in procedure and technology to process applications for low-cost housing.

Moreover, more than 8,000 selected branches of banks are accepting applications all over the country. The banks have been given the target by the State Bank of Pakistan under the scheme. An e-tracking system within each bank and a dedicated joint call center for the facilitation of the application have been established.

Naya Pakistan Housing Development Authority and Pakistan Banks’ Association are cooperating for the promotion of the scheme. SBP hopes that the scheme will get further momentum in near future.

Due to the hike in the rate of inflation and decrease in the value of the local currency, the construction sectors seem not to be sure of the success of this scheme against the claims of the government.

The Central Bank has been continuously endeavoring to make the scheme successful. It has taken a number of measures in this regard such as introducing standardized and simple application forms, adopting informal income assessment model, providing relation in prudential regulations, etc.