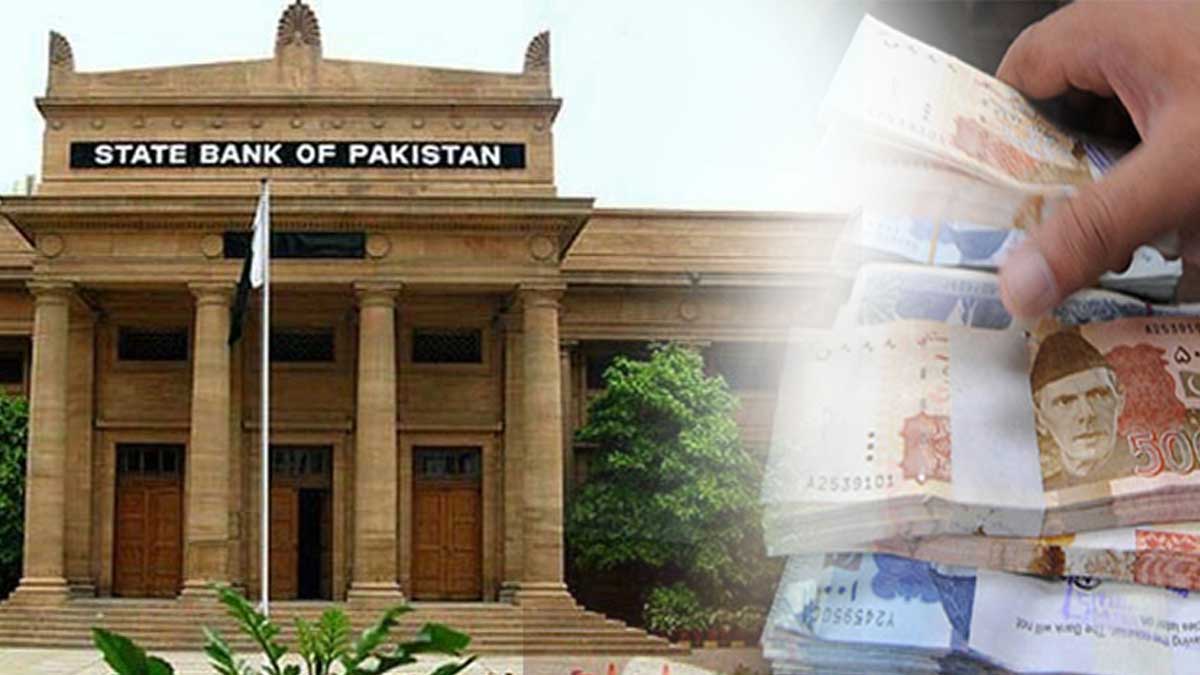 The State Bank of Pakistan (SBP) has increased the limit of banks’ exposure to housing and construction to 25 percent from 15 percent.

“The exposure limit on eligible investment and financing has been increased to 25 percent of mandatory targets for housing and construction finance from 15% of the same,” states the circular, State Bank of Pakistan issued on Wednesday.

It is one of the measures of the government and central bank, both to boost the housing and construction industry but banks were found hesitant in extending the housing loans.

In 2020, the banks and Development Finance Institutions (DFIs) were asked to get mandatory financing targets for housing and construction sectors, equivalent to at least 5pc of their local private loans by the last day of this calendar year.

Read more: Housing and construction finance up 75 percent in FY21

The central bank had allowed the counting exposure of banks and DFIs towards the achievement of their housing and construction finance mandatory targets. The banks were also allowed direct financing in bonds, TFCs, and Sukuk, issued by Real  Estate Investment Trust management companies.

The banks were asked to invest in units or share by REITs subject to compliance with all rules and regulations. The banks, giving financing to Microfinance Banks for housing finance will have to report such transactions to the central bank separately.

SBP had said the above exposure would be considered on an aggregate basis up to a maximum of 15 percent of mandatory targets for housing and construction finance of a bank or DFIs on a given date. The newly issued circular has now increased the exposure limit to 25 percent.

In a circular, issued by the State Bank of Pakistan in July, it was said, “It has been decided that penalty will be imposed on falling short of their targets with effect from  July 31 on both targets of the number of housing units and amount of disbursements.”

While struggling to get the government, Imran Khan, the Prime Minister had promised to provide 1 crore employment opportunities and  50 lac low-cost housing units to the people of Pakistan but different factors still stand in the way of fulfilling the promise by the premier.