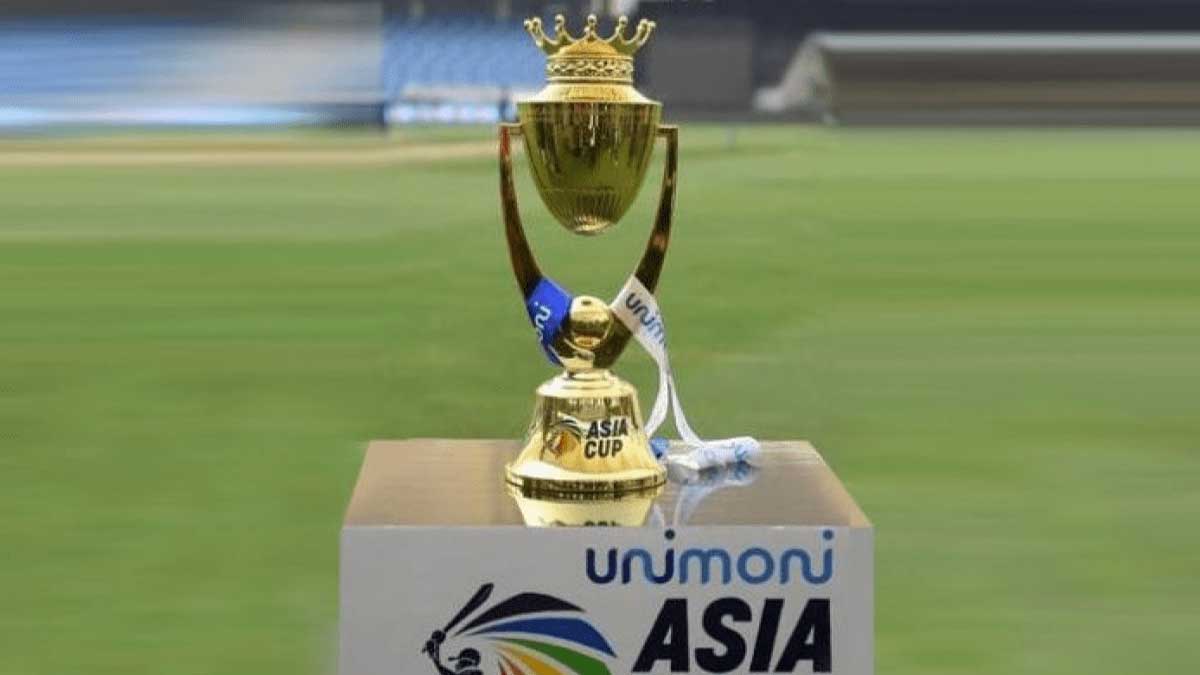 Due to a lack of window in a rejigged cricket calendar that is constantly subject to change during an evolving COVID-19 situation, the Asia Cup will now be held in 2023.

The continental event was shifted from Pakistan to Sri Lanka this year, however it was cancelled due to mounting cases on the country.

Finding a window for the tournament this year would have been incredibly difficult, given the packed schedules of all four Asian sides until the end of the year.

In this regard, the Asian Cricket Council issued a statement.

“As a result, the Board has carefully evaluated the situation and concluded that the only option is to postpone the event.” Given a result, this edition of the event could only be conducted in 2023, as the Asia Cup is already scheduled for 2022. The ACC said in a statement that “dates for the same will be confirmed in due course.”

The competition would have been a T20 affair this year, in preparation for the T20 World Cup in India later in October and November.

“In light of the risks and limits imposed by the COVID-19 epidemic, the ACC Executive Board made the tough decision to postpone the Asia Cup 2020 to 2021.” “However, due to a busy FTP, it has been deemed that there is no practical window in the year when all of the teams would be ready to participate,” the ACC stated in a statement.

Every two years, the tournament is held.