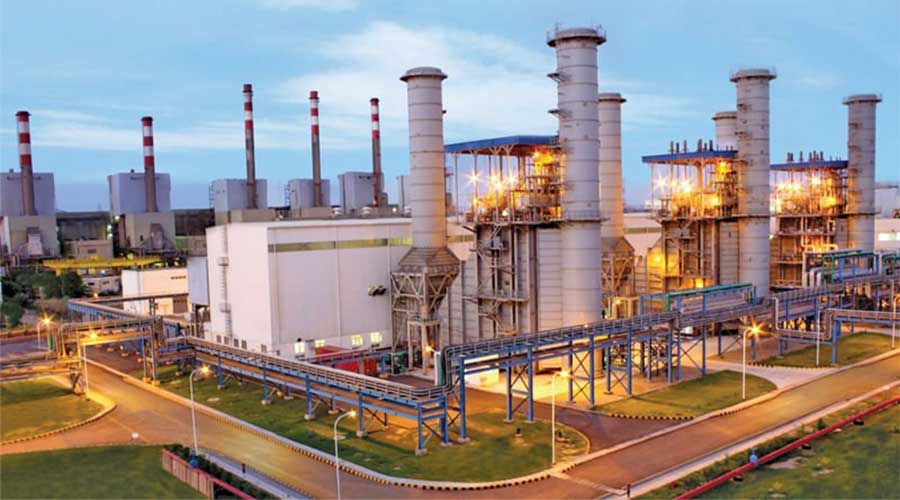 The Federal Government agreed to share 40 percent of gas revenue attained from the Sui gas field with Balochistan province which will bring about huge much progress for the Baloch region.

The Balochistan provincial government is set to sign an agreement with Pakistan Petroleum Limited (PPL) regarding this matter very soon. As a result of this understanding, Pakistan’s biggest province Baluchistan will be getting up to Rs 6 billion per annum in terms of gas returns.

News from Power Division also revealed that Pakistan Petroleum Limited will also pay Rs 20 billion in arrears to the provincial government according to the contract.

It is pertinent to mention here that on 26th April, the federal government decided to revisit the National Finance Commission (NFC) award and the 18th amendment.

According to the claims by many sources, many political parties have joined hands with the current federal government in order to change the NFC award status and the 18th amendment.

Sui gas and other natural gas reserves in Balochistan

Natural gas is found worldwide but reserves vary countries wise, some have more and some have a lower amount of reserves, however, among many countries, Pakistan is graded at 29th place in the world.

According to surveys, the consumption rate of natural gas has been detected at 1,590,904 million cubic feet (MMcf). From reserve natural gas, Pakistan exports only 3% of its production. Overall, the total number of Pakistan’s total share of natural gas production is 0.28%.