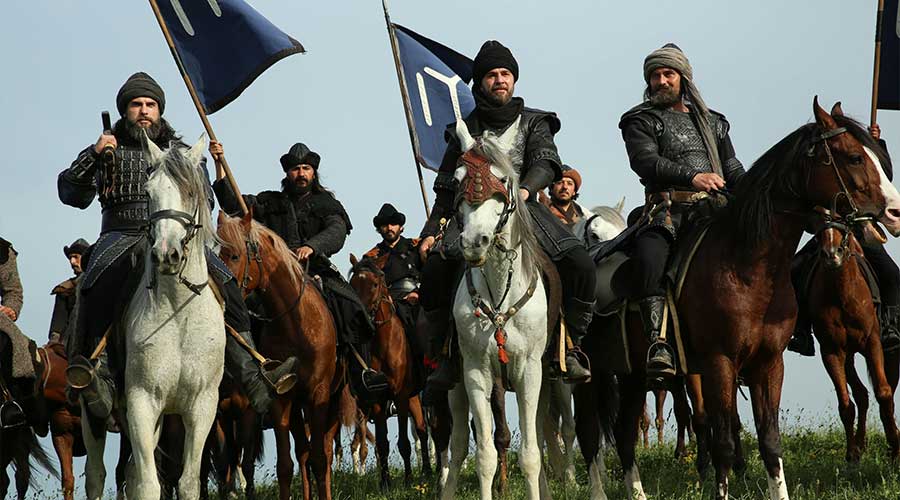 According to the Fatwa (ruling on a point of Islamic law given by a recognized authority) issued by one of the biggest Islamic educational institutions of Pakistan, belonging to the Deoband school of thought, watching dramas or movies, including the Turkish series ‘Ertugrul’ is prohibited in Islam.

Dirillis Ertugrul (Resurrection) is the most viewed, loved and adored TV series which is getting record-breaking views in Pakistan since PTV decided to air the Turkish series dubbed in Urdu. The series hit a sweet spot with Pakistanis with its interpretation of Islamic history, fictional quests involving ancestors of the rulers of the Ottoman Empire, and Muslim values.

Here are the factors mentioned in fatwa that makes Ertugrul haraam to watch;

So these are the major points on the basis of which a fatwa has been issues against the Muslim world’s magnum opus historical series.

The fatwa was much talked about and after much controversy, another statement came in view as the issued fatwa was circulating under the name of Dar ul Uloom Karachi. So, Jamia Darul-Uloom Karachi Korangi Industrial Area clarified that it’s not them who issued the fatwa. It is in fact, Jamia Uloom-e-Islamya in Banuri Town that has issued the fatwa.