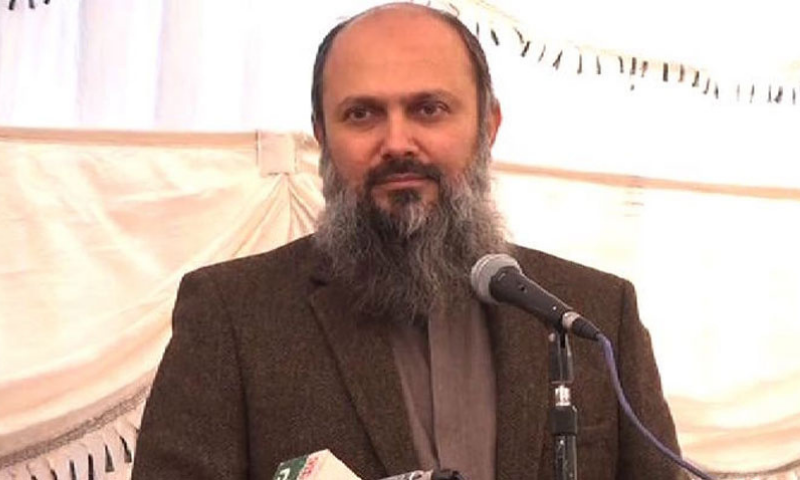 Balochistan Chief Minister Jam Kamal resigned from the office Sunday evening ahead of no-confidence voting to be held on Monday.

In today’s session, the Speaker of the Balochistan Assembly stated that the no-confidence motion against the chief minister has been taken back under the rules of the house following his resignation.

The no confidence motion submitter, Abdul Rehman Khetran, proposed a resolution in the assembly to withdraw the no-trust motion.

After the chief minister resigns, the provincial cabinet is dissolved per the constitution. The office of the Provincial Chief Secretary issued a statement to that effect.

After taking oath as Balochistan’s chief executive, the province’s new chief minister will assemble his cabinet.

In a statement, Jam Kamal Khan stated that he is proud of his associates and allies, and that he did not submit to the palace conspiracies, resigning after mutual consultation.

In today’s session, the Speaker of the Balochistan Assembly stated that the no-confidence resolution against the chief minister had been taken back under the rules of the house following his resignation.

“Hopefully, Balochistan’s problems will be resolved,” remarked an opposition leader in the house. “The people have been through a lot in the last three years. “We need to gain the people’s trust,” Malik Sikandar Advocate remarked.