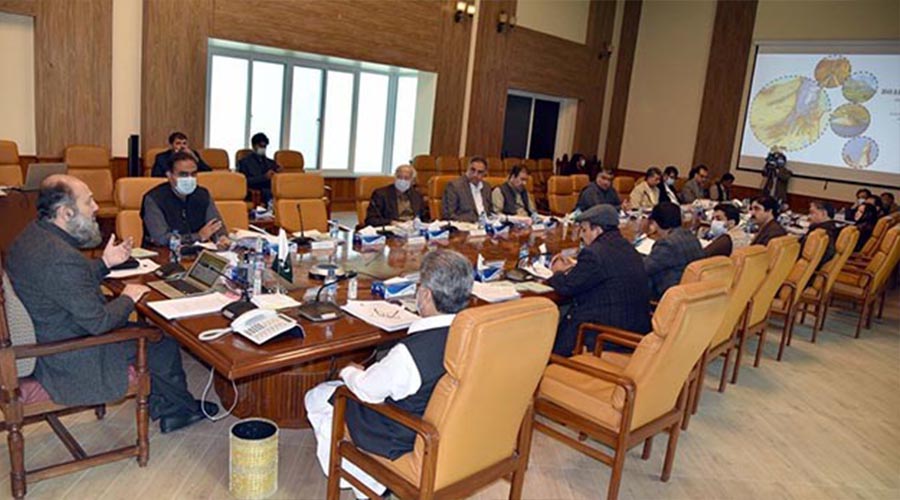 The Balochistan cabinet has decided to establish new administrative sub-divisions in the province due to its increasing population.

The Balochistan cabinet meeting supervised by the Chief Minister Jam Kamal Khan Alyani here on Wednesday took the decision to form new administrative sub-divisions in the province in view of its increasing population and constituted a sub-committee of the cabinet which will be headed by Minister for Revenue Saleem Ahmed Khosa.

The administrative issues were increasing due to the increasing population in the province, which needed the establishment of new sub-divisions. Under these emerging issues, a sub-committee of the cabinet was established to look after the administrative and other issues, in which a senior member of the Board of Revenue, secretaries of law, services and general administration and a member at the divisional level would be included.

Moreover, the draft of the Balochistan Power Development Act, 2020 was also approved in the meeting of the provincial cabinet to integrate energy policy in the province, to implement programmes and projects for available energy resources in a better way and to attract the private sector’s investment in the energy sector.

The meeting also approved the grant for National Response and Reliance Plan for coronavirus and National Equitable Education Programme. Also, the suggestion of changing the names of the irrigation department’s development schemes and the amendments to the Balochistan Arts Council Act, 2018, to establish the board of the council was also approved.