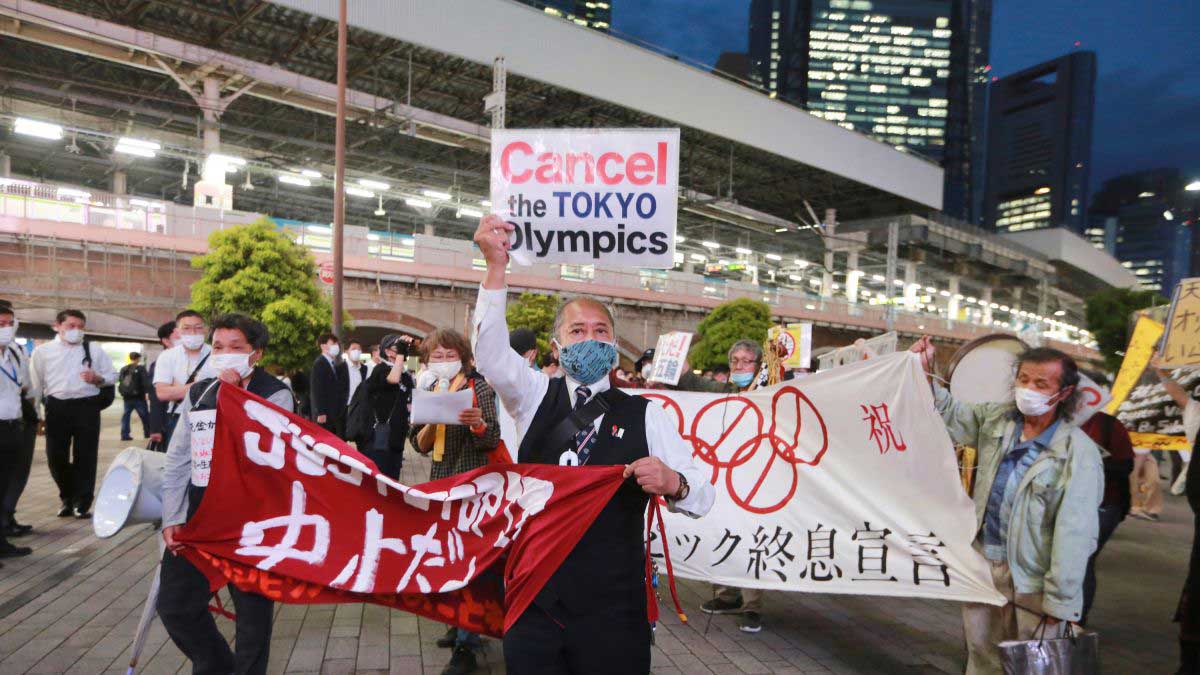 Just two months before the games begin, International Olympic Committee (IOC) has completed its final planning discussions with Tokyo Olympics organisers. The effort is mostly on convincing a sceptic public and medical community that the games should go forward.

During the meeting, IOC Vice President John Coates remarked, “We have a lot to do over the next three days.”

The core issue is that, based on how the question is phrased in public opinion polls, 60 to 80 percent of Japanese citizens do not want the postponed Tokyo Olympics to begin in the midst of a pandemic, despite repeated promises from organizers that the games will be “safe and secure.”

However, Richard Pound, the IOC’s most senior member, told Japan’s JiJi Press that the ultimate deadline to call it off was still a month away.

“You really need to know, yes or no, before the end of June,” Pound was quoted as saying by JiJi. Pound reiterated — as has the IOC — that if the games cannot be held now, they will be cancelled, not rescheduled.

In an interview with Japan’s Kyodo news agency last week, Kaori Yamaguchi, a bronze medalist in judo at the 1988 Olympics and a member of the Japanese Olympic Committee, intimated that the organisers felt trapped. She was apprehensive about moving forward.

“We’re getting to the point where we can’t even cancel,” she explained.

Emergency situations exist in Tokyo, Osaka, and many other prefectures, and health-care systems are overburdened. Emergency measures are set to expire on May 31, but they are likely to be stretched as we get closer to the July 23 start date.

“I hope the administration has the wisdom not to end the emergency at the end of May if the current situation persists,” Haruo Ozaki, president of the Tokyo Medical Association, told the weekly magazine Aera.

Ozaki has often said that government efforts to stem the spread of Covid-19 have been ineffective. The virus is responsible for approximately 12,000 deaths in Japan, and the issue is made worse by the fact that only a small percentage of the population has been properly vaccinated.

If the emergency conditions are not prolonged, the virus and infectious variations would spread swiftly, according to Ozaki.

“There will be a massive outbreak if that happens, and it is probable that holding the Games would become hopeless,” he continued.