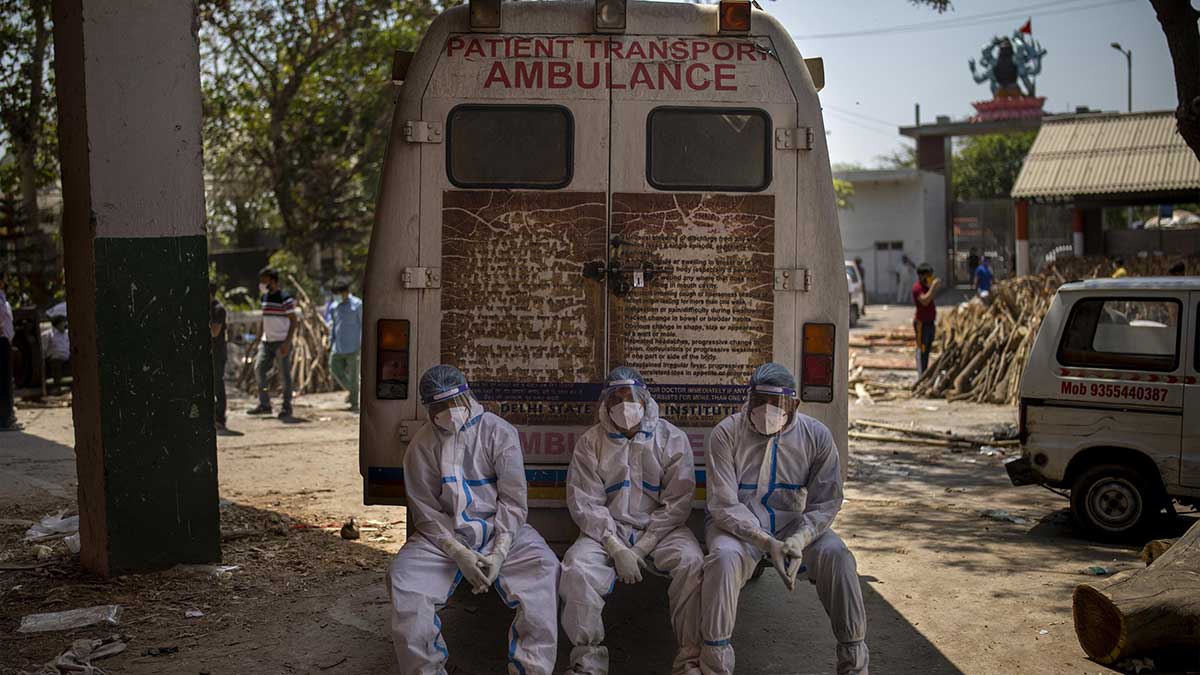 Coronavirus variants have now been assigned new alphanumeric names with the Greek alphabet to simplify discussion and pronunciation while avoiding stigma.

On Monday, the World Health Organization revealed the new names of covid variants amid extreme criticism that those names given by scientists to strains such as the South African variant, including B.1.351, 501Y.V2 and 20H/501Y.V2, seemed highly complicated towards common people.

However, the names people have been using to describe the virus since the pandemic began, have triggered controversy. Likewise, Former US President Donald Trump called the new coronavirus “the China virus” and other monikers, raising concern he was using the names as a political weapon to shift blame to a rival nation.

The WHO has urged people to stop using language to advance Covid-19 profiling of people or nationalities, it also asked that people should avoid using country names in association with emerging variants.

The four coronavirus variants considered of concern by the UN agency and known generally by the public as the UK, South Africa, Brazil and India variants have now been assigned the Greek letters Alpha, Beta, Gamma and Delta, respectively, according to the order of their detection.

The WHO, explaining the decision said, “While they have their advantages, these scientific names can be difficult to say and recall, and are prone to misreporting.”

Moreover, according to bacteriologist Mark Pallen, who was involved in the discussion, the Greek alphabet was selected after months of discussions in which other possibilities such as Greek gods and invented, pseudo-classical names were considered. Many, though, were already brands, companies or alien names.

WHO also said that lost religions and the names of plants and fruits were also considered.

“No country should be stigmatized for detecting and reporting variants,” said WHO epidemiologist Maria Van Kerkhove.